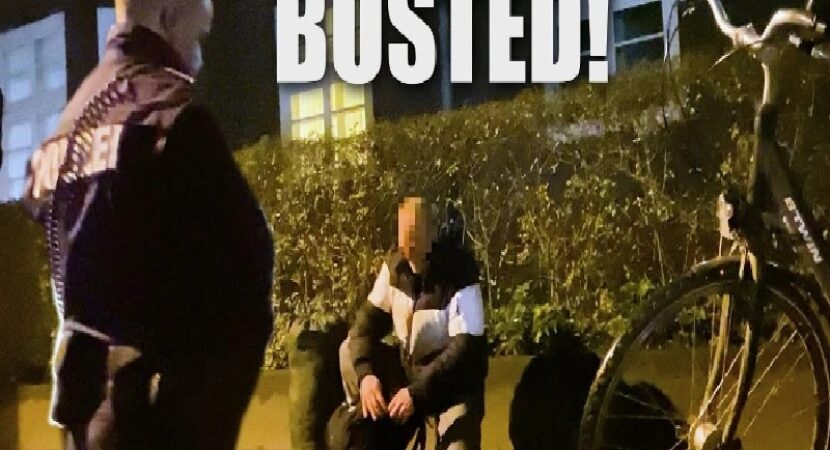 Apple AirTags have had a lot of press recently and Apple is making changes to the devices to make sure they are harder for people to use to track other people without their knowledge. The devices are also very useful and can be used to track various different devices.

We have seen a number of videos from MegLag where Jono has been using the Apple AirTags to track a range of things.

This time he used it to track his bike and the AirTag managed to help the bike be found after it was stolen and the person who stole it was caught by the police. Let’s watch the video to find out what happened.

As we can see from the video, Jono managed to use the AirTag to find and locate his stolen bike, and then the police were able to catch the person who stole the bike.

Jono managed to use an AirTag previously to recover his bike when it had been stolen, but in this video, the bike thief was caught in the act with the stolen bike in his possession. Head on over to MegaLag at the link below and check out some of the other cool videos.