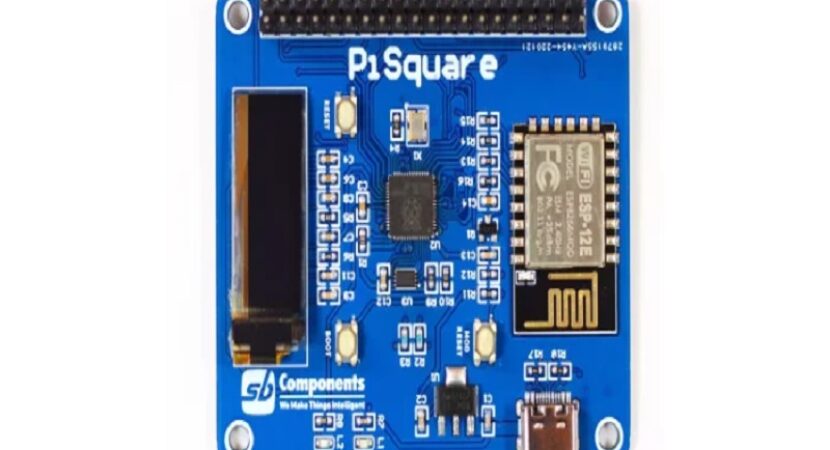 PiSquare will be available to purchase on Kickstarter from April 1st 2022 and you can learn more about the small board in the overview video below. Makers, developers and hobbyists will find PiSquare useful in a number of different ways.

– Connect & Run Multiple HATs as many you can

– Get Rid of Single SPI, UART, or I2C communication

– Can Be Control from Smartphone

“With PiSquare You can create the server from Raspberry Pi and run as many HATs as you like as a client to run multiple Raspberry Pi HATs, You can also make the PiSquare a client and run it as a master for all the other PiSquare as much as you want, Run any HAT on single PiSquare and control it via your phone, Make two Way communication between the client and server from PiSquare”