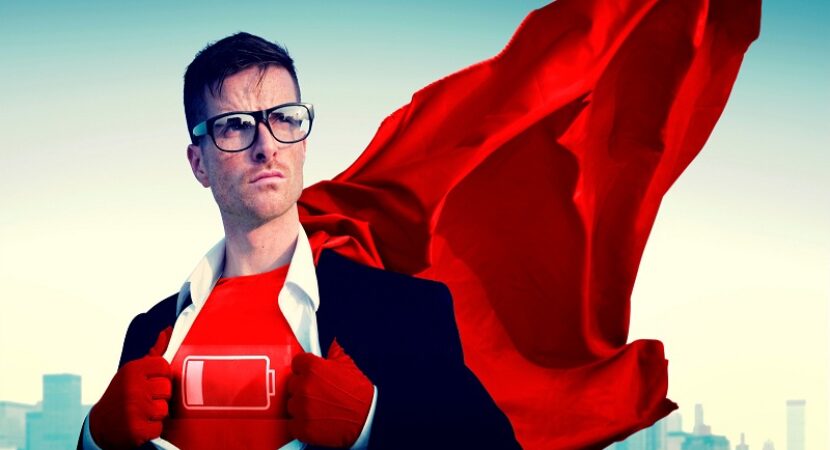 Different apps are either pre-installed on your phones or you can install it separately later, which helps you do your various jobs with ease. These help us have access to any and every information across the globe at just a finger’s touch. However, this is where its ill effects begin. We tend to forget that it’s not just us who can access any desired information at any desired time, but a second or third person could do the same. And that is exactly what happened with the Chinese apps that were recently banned by the Indian government. Some of the Chinese apps were accused of stealing their users’ personal information and transmitting them to certain headquarters outside of India.

Due to certain disputes between the Indian government and the government of China, 59 Chinese apps got banned in India. This of course came as a shock to many and with good reasons too. This list of apps contained immensely popular apps such as TikTok, online shopping apps such as Shein, data transferring apps such as Xender and useful apps such as DU Battery Saver. Now saving your battery at times of need is an urgent matter to look after. You cannot stop backing up your battery in times of need just because of the absence of an app! This is something that the government had taken precautions of. Soon after the declaration of the ban there was provided a list of apps that would serve as alternatives for the banned Chinese apps. Here today we are going to discuss the alternatives for DU Battery Saver. If you want to know more about it, all you need to do is to scroll along!

What was DU Battery Saver?

Smartphone users have a different kind of uber respect for battery saver apps. There are situations when you are out and greedily looking at your phone screen desperately wanting that even if the battery percentage does not go up, it does not go down either? That is when a battery saver app comes in handy. You can save up even the little energy that is left on your device and use it efficiently.

DU Battery Saveris a tool or an app that helps you to control and manage the battery percentage of your phone. It looks after the lifetime of your mobile phone and also helps in extending it. What it does is that it stops all unnecessary and unneeded background activities of your mobile phone. That usually goes on even when you are not using it. This will give you some extra minutes of your battery. One of the several great features of the application is that it provides a full record of the amount of battery that has been used for which activity. It includes a detailed analysis of the temperature of your phone, the voltage capacity, and also the amount of battery percentage that has been used up for and by specific apps. Its primary job was to keep a check on the background activities of the phone while it is at rest.

This was, however, a Chinese app and hence its services are no longer available for its Indian users. In place of DU Battery Saver, some alternatives have been suggested on the web which could be used for the same purpose.

Why was DU Battery Saver banned?

A common question in everyone’s mind is why did the app get banned in the first place? What happened to the DU Battery Saver? Let us take a look at what exactly was the reason behind the ban.

For a few years now, the world has been changing and mixing so homogenously that it has become extremely difficult to separate the origins of various activities and things. The point in stating this fact is that when a list of 59 apps was declared and banned from the territories of India, that it shocked many to no ends. The most interesting fact was that most of them did not even know that the apps they were using were China-based.

These apps, including DU Battery Saver, were banned as they were suspected of stealing and misusing the data of their users. The apps used to take the information of the people and transmit it off to some unknown headquarters outside of India?! These apps are way too complex to be understood so vividly and that is exactly what they took advantage of. The apps which you had already installed on your phone will remain there as it used to. The only difference is that you would receive no further updates from the app and neither will you be able to use the app for any good. It will be just a defective piece, taking up space in your storage.

We have enlisted some of the apps that can serve as proper alternatives for DU Battery Saver. So here is a list of the best phone Battery Saverapps.

An app from the Marros app, Go Battery Pro would be our first go-to choice for the purpose we are seeking. It is the best option to start with as it is to the point and does not waste much of your time in understanding how it works and so on. It has a pretty much easy to understand interface and knows how to keep its users informed properly with just enough information that would not clog their brains yet give them a clear idea about how the process is coming about.

Another one of the great choices to go for as an alternative for DU Battery Saveris Power Pro. It is a fairly popular battery saving application that ensures that you do not bolt helplessly to strangers om the road if and when your battery dies. The app does not let such a situation arise only. It keeps a check on the apps that are using up extra battery energy and stops them from running endlessly and aimlessly in the background even when you are not using the phone.

Acu Battery is considered to be the best battery saving app out there. It is considered one of the most worthy ones because of the professional efficiency that it shows. Not only does the application reduce the consumption of battery by background apps while the phone is otherwise eating rest, but it also looks after the health of the battery. Apart from this, the app is also favoured as it gives in-depth and accurate information about the battery status and individual app statuses.

Super Battery Saver gives super details about the consumption of battery and how to save it and so on. Once you activate the battery saver, it will give you every information regarding the apps that were draining battery and the battery percentage at all times and so on. It also speeds up your charging process as now when your device gets charged, there is no app working in the background to simultaneously draw the energy out of it.

If you look at the logo of the app you would surely understand the agenda of it all. This app detects all the apps that are draining your battery and put them to sleep. That is where the play of the word hibernate comes in. This does not let your battery to be misused by apps that are running on the background and not accounting for your help at the moment.

Widgets are not entirely apps, but they are not entirely different either. They are almost like shortcuts to the original apps. You can access the app and all and any of its features from the home screen itself. The Go Battery Saver app helps to maintain the fuel for your phone to work on. It takes care of the fact that it has enough battery left for you to have the most out of it. Even in battery saving mode, it makes the user as comfortable as possible.

With a fairly good review on the Play Store, My Battery Saver is a good option for an alternative for DU Battery Saver. The catch in here is the immensely easily understandable interface that the app offers to its users. Unlike all the other battery-saving apps, My Battery Saver gives us an option to choose amongst different kinds of battery saving mode. It also shows us the current battery percentage and that too after every few seconds.

Many of the Times we face storage problems due to the amount of Cache used by many applications on our phones. This app makes sure that this kind of problem arises as less number of times as possible. At the same time, Avast Battery Saver helps save up the amount of energy used up your phone by reducing the junk files that are always getting carried on the backs of some apps when they are working or even when at rest. It is almost like some extra emotional baggage of the app.

This is not technically just one application. It is a set of many applications in one app. For example, it works as an antivirus as well as a booster of your phone. It also has a feature that allows you to clear all junk files from your phone and make your phones head lighter to work faster. Its local is a big “S” in blue colour. It is one of the many safest apps in the world to download and maintain your phone. The app is pretty self-dependent and does not require your consistent attention to babysit around him.

Problems arise, but there are solutions to every problem. Life will not stop because of the absence of some apps, it will just find a new course.

Are the alternatives mentioned here safe?

Yes, the alternatives that are mentioned in the list above are completely safe. Moreover, we have tried our best to enlist apps that are not China-based. These apps, hence, do not run much of a risk to get banned in the future either.

Most of the apps mentioned here are free to download. All you need to go is to visit the Google Play Store and download and install it on your phone. If the apps are not free to be downloaded it will be mentioned separately.

Why was the DU battery saver banned exactly?

It was not just a DU battery saver. DU battery saver along with 58 other Chinese apps was banned from being used in the territory of India. This drastic measure was taken to prevent China from misusing the users’ information that they obtained from the apps.

Do the alternatives mentioned above require mobile data to function?

No battery saver apps in general do not use or need mobile data to function. They can be accessed offline only.

Do the alternatives take up too much storage space?