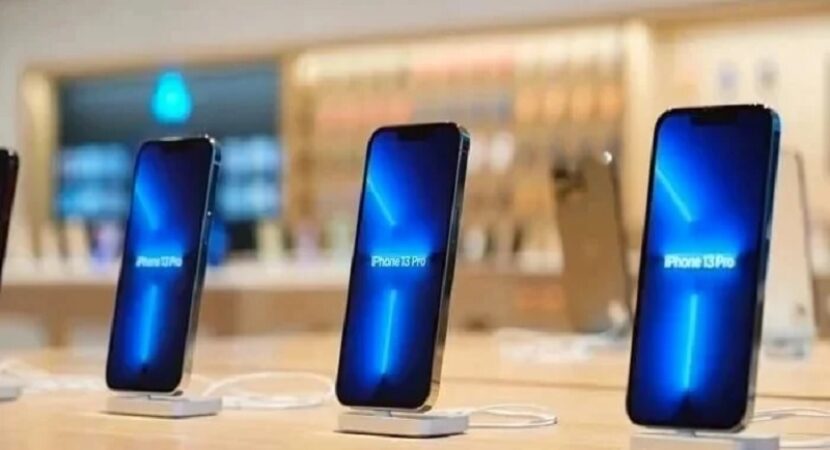 Earlier today we heard that the new iPhone 14 smartphones had entered test production and now we have some more details on the devices.

According to a recent report, all of the new iPhone 14 models will come with improved battery life over the iPhone 13 range.

The improved battery life will apparently be because of a new 5G chip that Apple will use in this year’s iPhone. As well as being more power-efficient this new 5G chip will also come with WiFi 6E.

The news comes in a report from the Economic Daily News that has revealed that TSMC will be producing the 5G chips for this years iPhone range. The chips will be made using the 6nm process which will allow for a smaller chip that has lower power consumption.

We are also expecting a number of changes to this year’s iPhones over the current models, this will include an updated design and a new processor. The handsets will be powered by a new Apple A16 Bionic processor and they will come with more RAM than the current models.

The standard handsets are expected to have 6GB of RAM and the Pro and Pro Max model 8GB of RAM, the Pro models are also expected to have a punch-hole front camera instead of a notch camera.

Apple is expected to launch its new iPhone 14 ranges of smartphones sometime in September, as soon as we get some more details on the handsets, we will let you know.