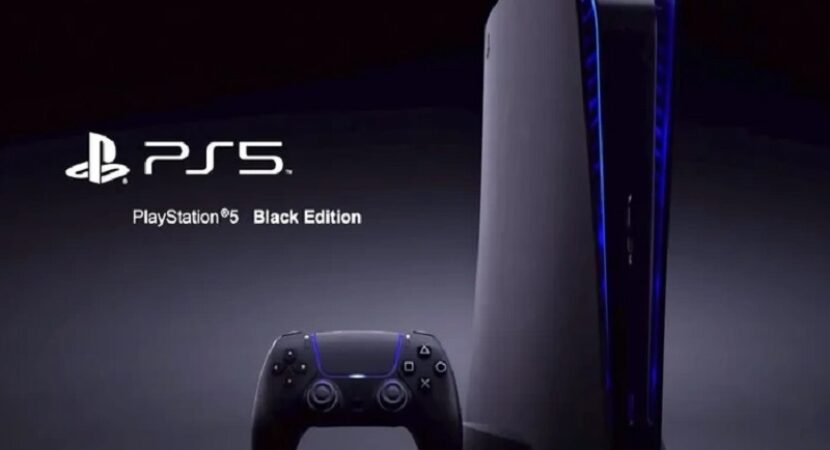 Sony has this week announced it has now sold 19.3 million PlayStation 5 console since its launch back in November 2020. Even with the current supply issues Sony is experiencing as well as others worldwide due to the chip shortages, pandemics and ongoing wars Sony was still able to sell 2 million consoles last quarter.

Other details revealed by Sony in its report include sales of 70.5 million PS4/PS5 titles compared to 61.4 million a year ago, including 14.5 million first party games compared to 7.9 million in Q3. Overall, its Game & Network Services (GSN) division earned 665 billion yen ($5.1 billion) this quarter, up slightly over last year. Sales for the full 2021 year were flat, up just 2 percent over 2020, and profits also changed little.

Full details on all the Sony financials check out the companies FY2021 Consolidated Financial Results published on May 10, 2022 and for the Fiscal year ended March 31, 2022 by following the link below.