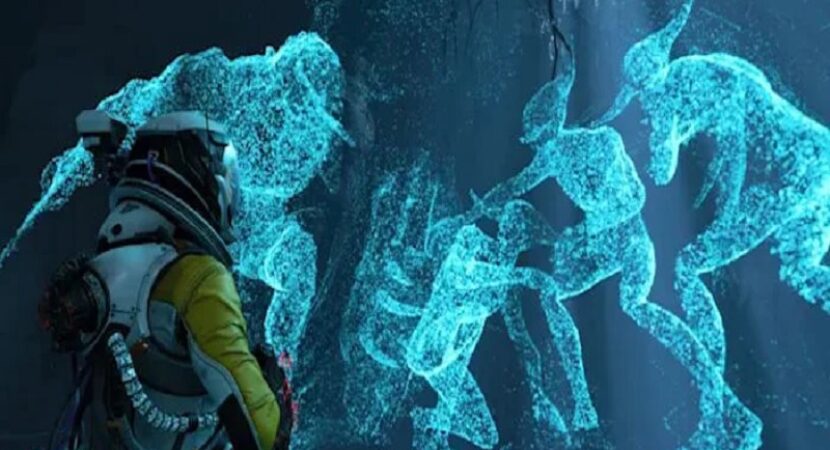 Sony’s State of Play livestream today had one surprising detail that many fans are stoked about: Returnal is getting a big update on March 22nd.

Returnal: Ascension adds co-op capabilities and a new survival mode to the game, and it’ll be completely free. This is great news for fans and yet another reason to play this game.

Just in case you are unaware of the hit game, Returnal is a PlayStation 5 exclusive developed by Housemarque.

It’s a roguelike shooter where players are trapped in a time loop on a hostile alien planet, and the game gets a lot of things right, including details like massive enemies and also a punishing reward system.

As a PS5 exclusive, Returnal makes good use of the DualSense controller’s haptics and Sony’s 3D audio tech to create an immersive experience that players are really loving.

Ascension will be Returnal’s 3.0 update. The game’s 2.0 update in October 2021 added some features like photo mode and a suspension option that allowed players to save their progress mid-run, but only under certain conditions.

It is a roguelike, after all, so what else can you expect?

There wasn’t much else of note from Playstation today, but this is welcomed news for fans.