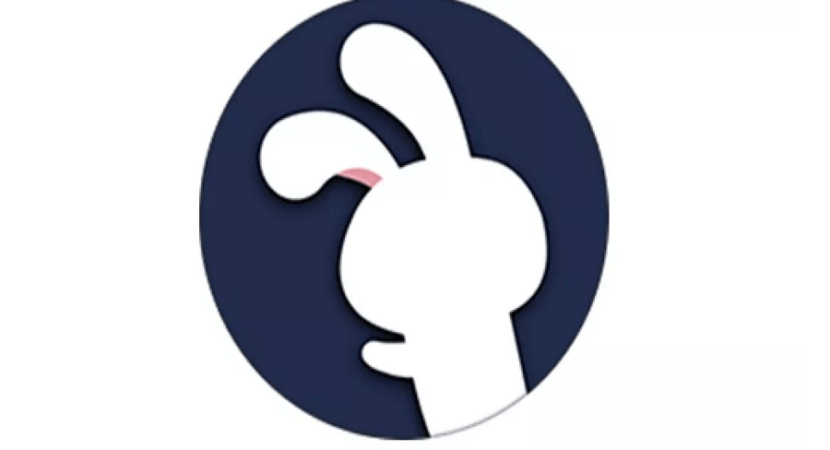 Using iOS or Android platforms may limit you to download some applications that are available only through the respective app stores. However, Android is more liberal than iOS. Users can download any app on their device via APK. iOS doesn’t offer this facility. In order to install apps other than the app store, one must jailbreak their iPhone or iPad. Nonetheless, there are some tricks and tweaks that can help you to download third-party apps on your smartphone. TutuApp is an alternative to App Store that can be installed on your phone without jailbreak or root. TutuApp is absolutely free. This application store opens up the possibilities of being able to install another type of app since the Apple and Google stores have several limitations.

It is very common to hear iOS and Android users who have to install applications from their computer, or from the official stores of both operating systems. In the case of TutuApp, this store offers applications that are not usually found in those other stores, so it becomes a perfect alternative.  We are going to tell you how to download TutuApp for free through this step-by-step guide, dedicated to iPad, iPhone, and Android. In addition, we explain everything about TutuApp VIP.

Downloading and installing TutuApp is very simple and fast. Any user with minimal knowledge can do it. There is a no-brainer in this process. Even so, we leave you a very simple tutorial for you to follow the steps:

Downloading TutuApp on your iOS device is a little complicated than downloading on an Android phone, but we have simplified the whole process with the steps given below:

Step #1 – Find the official TutuApp app site. From there you can download Tututapp Lite and TutappVip.

Step #3 – If you go to your device’s storage, you will be able to see the downloaded file. Now you have to run it, but first, you must activate the option on your mobile or tablet to allow “unknown sources”, since this is not an official download

Step #5 – In the case of iOS, a message will pop up saying that the app developer is ” not from the trusted developer”. In order for you to run it, you must enter “Settings”

Step #6 – Now select the “General” option from the menu.

Step #8 – The name of the application will appear. Select it

Step #9 – A window will appear saying “Trust”. Choose that option

Step #10 – Let the installation process run like any other.

Now you have the option of being able to obtain thousands of applications for iPhone or your iPad for free.

When you have an Android phone, you have fewer restrictions compared to the iOS platform. However, it is not just easy to download any other app from Google App Store. it still has some limitations and many applications that may be striking to us, are not available in the store for reasons of permissions, marketing, and business with developers.  It is not very different from the previous instructions, so we want you to know more about the versions of this app store.

You can download this free version of TutuApp without problems, but with the condition that you reinstall it every 15 days so that you can continue using it. Although this procedure can be a bit annoying during that period of time, the truth is that it is well worth having the option of having the advantages it offers. This version has been on the market for a long time and there are no limits on downloads. In addition, despite being free, its download speed is formidable.

This version, in addition to having the advantages already mentioned, gives you the security of analyzing all applications that you download on your device so that you will not run into a virus or malware that could damage your mobile or tablet. Its performance is much more outstanding and you don’t have to update or recharge it. Many premium app versions of the free applications are available here with the VIP monthly or yearly subscription.

Instagram++, Spotify++, YouTube++, Watusi, and there are many free apps that available with extra features and function at TutuApp VIP as well as TutuApp Lite free.

Now you know what are the advantages of having TutuApp VIP on your smartphones. The VIP version has many extra perks over TutuApp lite free version. Here’s how you can get TutuApp VIP third-party app store on your mobile phones.

Get TutuApp VIP on Android and iOS

The download version for both operating systems is available on the official TUTUAPP VIP website. It is not a free download, it is available in more than 25 languages, of course including English and many other languages. In the case of the Android version, it is compatible with android 6.0 and above. The interface of the app is very intuitive and with a simple and pleasant design. It already has thousands of apps and games available with single subscription fee downloads, only on Android and a similar sum for Apple devices

This how you can download and install third-party apps on your smartphone without risking your security or any threat of malware. Tell us your views on how did you like this app store to download hacked applications on your iPhone.