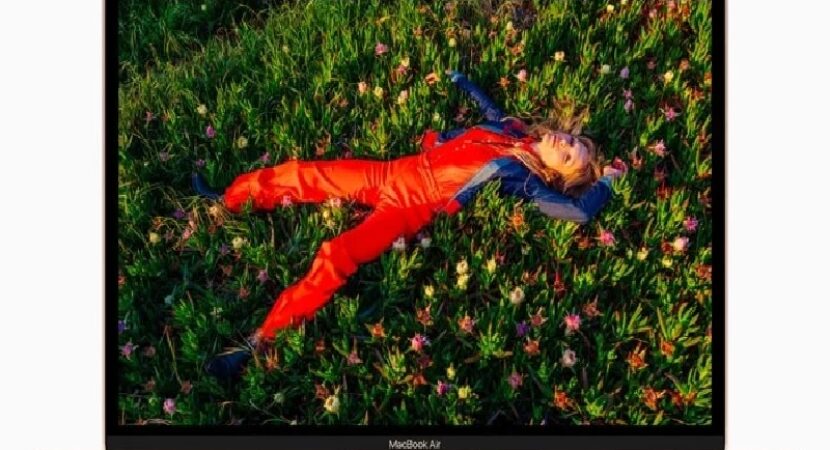 We previously heard a rumor that the new 2022 MacBook Air would be launching in the second half of 2022. Another report has revealed that Apple will launch its updated MacBook Air later in the year.

The latest news comes from Digitimes who have said that we can expect to see this new MacBook Air sometime from June onward.

Apple’s MacBook series are high-end consumer devices, but can also be regarded as a business notebook model as they are favored by many companies or office workers, the sources indicated, adding that hot sales of MacBook Pro released in late 2021 have lingered into the first quarter of 2022, with shipment volumes higher than expected, and new MacBook Air set for launch in the second half of the year is expected to add further sales momentum.

Apple will give the 2022 MacBook Air a number of upgrades, it will feature a slightly larger display at 13.6 inches, the current model has a 13.3-inch display.

We are also expecting this new laptop to be one of the first devices to use a new Apple Silicon processor, probably the Apple M2.