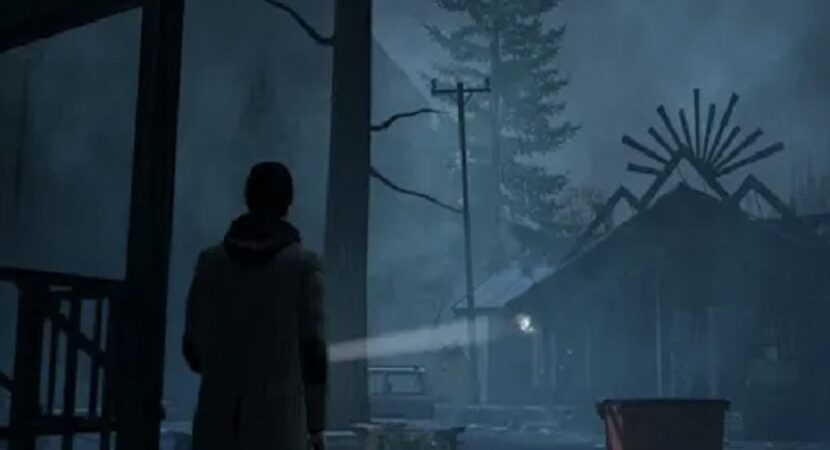 Fans of Alan Wake sadly aren’t getting an update on the sequel right now, but at least there is a new TV series and a remastered version of the original game for the Switch. Remedy Entertainment’s creative director Sam Lake today revealed some details during the game’s 12th-anniversary celebration video.

Switch owners can expect Alan Wake Remastered to be available on Nintendo’s eShop sometime this fall. The remastered original title is already available on the PS5, Xbox, and PC if you want those.

The original 2010 Alan Wake game is a cult classic. Remedy and Microsoft Studios also released Alan Wake’s American Nightmare in 2012. Since then, the franchise has mostly been dormant, but things are happening now.

Lake unveiled that AMC bought the rights to the Alan Wake franchise and will be adapting it into an actual TV series. “We have been collaborating on making a TV show happen. Nothing more to share at the moment, but we will certainly let you know when there is something to announce,” Lake said.

Alan Wake 2, which many expected to preview soon, is in development. However, Lake confirmed that the studio won’t be releasing any more updates about it. We do have a number of stills from the upcoming sequel though. The game is scheduled to arrive in 2023 for PS5 and other platforms.

“Everything [with Alan Wake 2] is going really well, and a great deal of the game is playable,” Lake said. “But we’ve been talking for the past couple of months and have come to a decision that we will not be showing anything big this summer,” said Lake. At least we know it is coming.