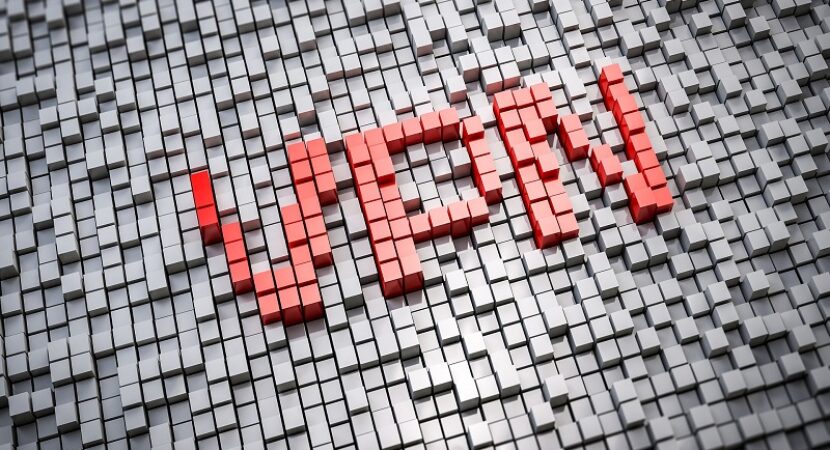 Due to security claims, China blocked most apps from accessing its territory. This was a super punch on international travelers. They had to find a quick fix to continue using their treasured native applications.

Hence, the users opted for VPNs, hoping to rescue their mission to use the forbidden apps in China. Unluckily for them, the Chinese government upped its network censorship game. This pushed away more Virtual Private Networks from their territory.

However, some VPNs are still able to penetrate the censored Chinese network. This raises a myriad of questions.

Why are most VPNs unable to access the China network? Which apps are banned in China? What are the VPNs that still work in China? What’s more? Let’s take a deep dive into this article

Why most VPNs Cannot Work in China

There are three main reasons for most VPNs being unable to operate in China. First, China’s technology is one of the fastest-growing in the world.

When China realized that most of the banned apps still had access to its territory, it upgradeditstechnology. Nowadays, China has an advanced online censorship technology. Even with the TCP, UDP, and many security layered protocols, the VPNs are not strong enough to bypass the Great Firewall of China.

Secondly, a myriad of VPNs is slow. Since most of the blocked apps are from the Western countries, it takes a long distance for the VPN bandwidth to travel. This increased latencyreflects a slower speed and strength to penetrate the Chinese Firewall.

Lastly, Chinese websites don’t support real testing. Therefore, it becomes difficult to determine the performance of a VPN. Hence, it isimpossible for most VPNs to up their penetration game while in China.

The Apps Blocked in China

The following apps are banned from accessing the Chinese network. Most of the apps have a western origin. This means the apps belong to western countries such as the United States.

To enjoy similar services, Chinese or international travelers use replica apps from Chinese. Alternatively, you can use a powerful VPN. Here are the top 5 popular VPNs to use in China:

Examples of VPNs to Use in China

ExpressVPN enables you to visit most apps and banned sites in China. For example, with expressVPN, you can comfortably stream WhatsApp and Netflix in China.

The VPN has top speed. This enables you to quickly penetrate the Great Firewall of China without censoring technology noticing its contents. Finally, among various benefits, the VPN guarantees top security while in streaming apps in China

NordVPN has one of the best user experiences. It adjusts well to enable you to easily access content over a long distance. You can connect to VPN on several devices through the same account.

For this reason, you can share the VPN with other devices of your family.Again, the VPN enables you to use it on all types of operating systems. Examples of the operating systems include windows, android, and Linux.

Shurfshark enables you to automatically detect blocked devices as well as apps. This is accelerated by its usage of Voice over Internet Protocol (VOIP).Therefore, you can stream WhatsApp, Skype, Mumble, and Discord over the blocked Chinese network.

Like the NordVPN, theprivateVPN lets you use all operating systems. It has fast servers and can access more than 6 countries. Also, the unlimited bandwidth ofPrivateVPN allows you to bypass the Great Firewall of China with ease

The VPN is very user-friendly. It has a 24/7 customer support system, accommodates Alipay. Most importantly, VyprVPN can camouflage through the censored network of China.

In general, most of the VPNs that work in China share the following traits: Reliability in China, high speeds, 24/7 customer support, utmost privacy and security, and compatibility with the streaming apps.

The above VPNs are a few of the typical VPNs options to surf the internet with freedom, security, and privacy. You can check them out anytime you need a VPN service.

Despite the network ban in China, most western apps and media still work in China. The unique features of these VPNs enable them to bypass the Great Wall of China.

Some of these covetous traits are the ability to camouflage the network through their chameleon trait-like protocols, insane speeds, unlimited bandwidth, and compatibility with the banned streaming media and apps.