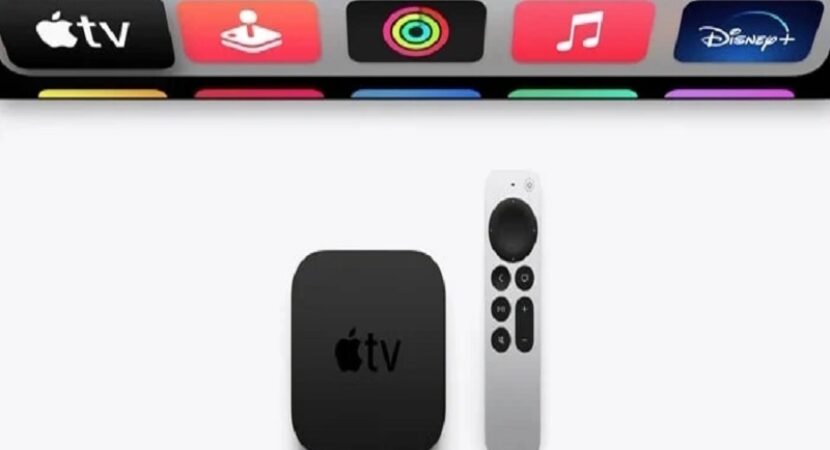 The new tvOS 15.4 software update brings Captive Wi-Fi network support to the Apple TV, this lets you use your iPhone or iPad to connect to your Apple TV on networks that have additional steps, like a hotel room and more.

There are also some other minor new features in the latest version of Apple’s tvOS and also a range of performance improvements and bug fixes. This update can be downloaded from the Settings menu on your Apple TV.

The HomePod Software 15.4 also comes with the same WiFi feature that makes it easy to connect to networks that need additional sign-in steps.

There is now also Siri voice recognition support for Dutch in Belgium and the Netherlands and French in Belgium as well. This software update also includes a range of bug fixes and performance improvements for the Apple HomePod.

The HomePod Software 15.4 software update is now available to download from the Home app on your iPhone.