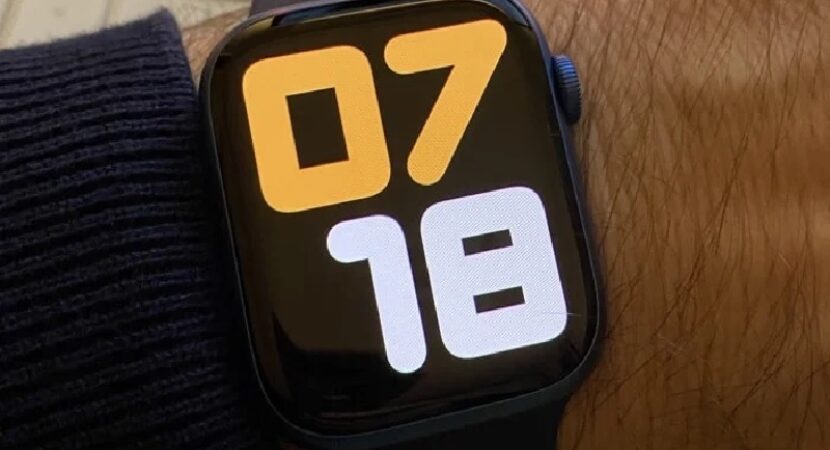 We have already heard about the new iPadOS 15.3.1, iOS 15.3.1 updates, and the new macOS Monterey update, Apple has also released watchOS 8.4.2 for the Apple Watch.

As with the other updates, the new watchOS 8.4.2 update for the Apple Watch comes with some bug fixes and performance improvements, it also includes some security updates.

This update comes a week after Apple released their watchOS 8.4.1 software update and two weeks after the release of watchOS 8.4.

Apple also recently released a new beta for the Apple Watch, watchOS 8.5 and this update will bring some new features to Apple’s smartwatch. There are some new Emoji in the watchOS 8.5 beta 2 and it also includes some bug fixes and performance improvements.

We are expecting the watchOS 8,5 software update to be released in March along with some new iOS and iPadOS updates and more. Apple is rumored to be holding a press event on the 8th of March for the new iPhone SE 3. These updates are expected to be made available the same week.