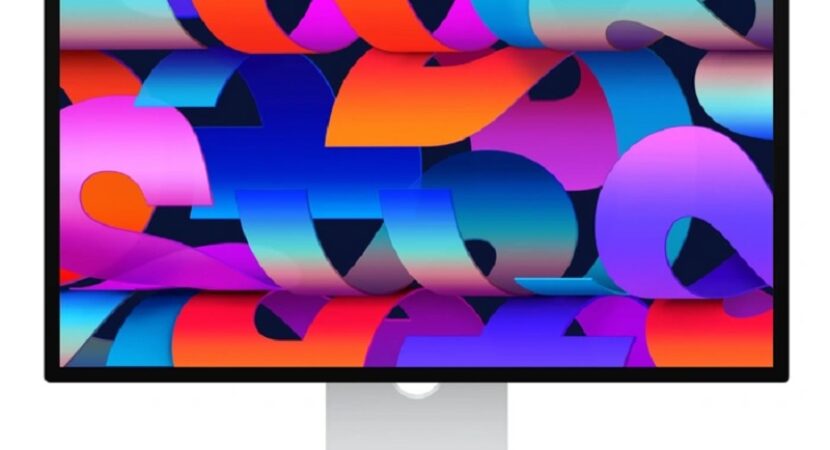 A thread on the official Apple Support Forum reveals that a number of owners have experiencing issues being presented with a message that reads “Apple Studio Display firmware update could not be completed. Apple Studio Display iOS update, try again in an hour. If the problem persists, contact an authorized Apple service provider” when trying to update the iOS firmware.

It seems that a few owners on the MacRumors Forums have been asked to bring their Studio Display back to Apple for repair. After experiencing issues updating iOS through the system preferences via macOS on the connected computer.

Apple is already working on a new update for the Apple Studio monitor to correct issues with poor web camera quality and will no doubt roll out a fix to the current issues in a new update which will hopefully install without issue in the near future.

As soon as more information is made available we will keep you up to speed as always but for now if you are experiencing problems with your Apple Studio screen jump over to the official Apple Support Forum by following the link below or MacRumours if preferred for a few tips on possible fixes to the issue.