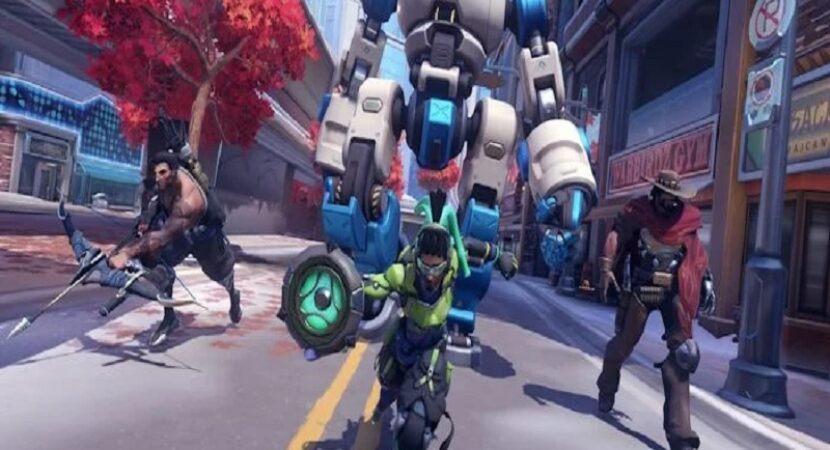 When Overwatch was first released, Blizzard attempted to tell a story through comics and animated shorts, but there was never any PvE mode that would let them to advance the story further.

With Overwatch 2, Blizzard announced that there would be a PvP mode that would focus on the story of the Overwatch universe.

Recent Released: How To Connect with OHR (Office of Human Research) With http://download2.luckbaby.me/gw/gbf2042.html

But why? According to Blizzard, “Overwatch is evolving. In our first step towards increased communication and a consistent cadence of updates for our community, we are incredibly excited to share information about our plans for the upcoming months. We are changing our release strategy by decoupling Overwatch 2’s PvP and PvE experiences from one another to get new PvP content into your hands sooner, while we continue to work on PvE.”

Overwatch is mainly a PvP game anyway. Having a PvE mode would be fun for gamers who want to get into the lore, but this is ultimately still a competitive shooter at heart. We still don’t know when the game will be released, but Blizzard did say that a closed beta for PvP is expected to happen in April and you can sign up via the Overwatch website.