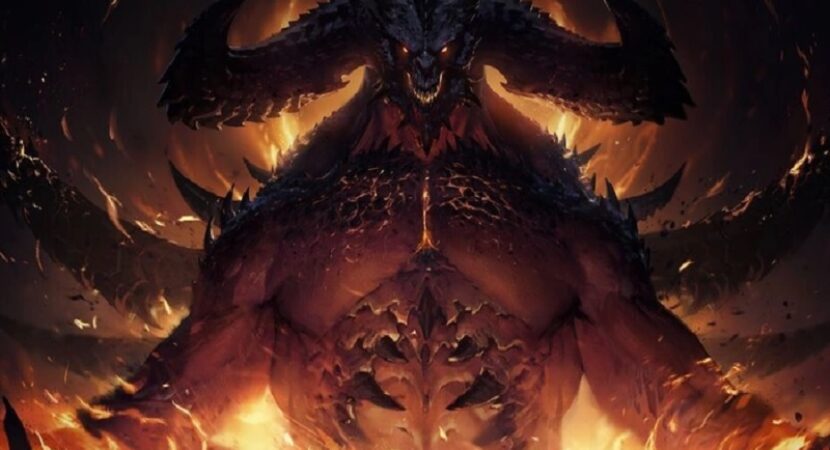 With the announcement from Blizzard Entertainment that Diablo Immortal will be launching on mobile devices and PC in a few months time and will be available to play from June 2, 2022 onwards. A quick teaser trailer has been released providing a glimpse at what you can expect from the storyline and characters. Diablo Immortal will be free-to-play with optional in-game purchases and will also feature a faction-based PvP system. Diablo Immortal trailer

Check out the Diablo Immortal trailer in Diablo Immortal features a MMOARPG (massively multiplayer online action-RPG) social experience that’s completely new to the series. Players will share a massive world with others as they explore Sanctuary, form Warbands with up to eight members to take on group challenges such as the intense Helliquary raid bosses, and join Clans with up to 150 friends to earn challenging Clan Achievements.

The demons of the Burning Hells are ready to be slain in the most expansive Diablo game that Blizzard has ever released,” said Mike Ybarra, president of Blizzard Entertainment. “As Blizzard’s first game designed from the ground up for mobile, it was important to us to deliver an experience worthy of the franchise, so we did a lot of testing, incorporated a lot of feedback, and created a game that we’re very excited to share with players. We’re looking forward to unleashing this epic new entry in the Diablo franchise, and we can’t wait to join everyone in Sanctuary.

With the fate of Sanctuary in their hands, players will choose between six iconic Diablo classes-Barbarian, Crusader, Demon Hunter, Monk, Necromancer, or Wizard-and embark on a journey through eight unique zones and the great city of Westmarch.

They will join up with new and familiar Diablo characters, including the franchise’s patriarch Deckard Cain, on an expansive quest to hunt down the shattered pieces of the corrupted Worldstone before the forces of the Burning Hells can gather them for their own sinister plans in an epic all-new story taking place between the events of Diablo II and Diablo III.