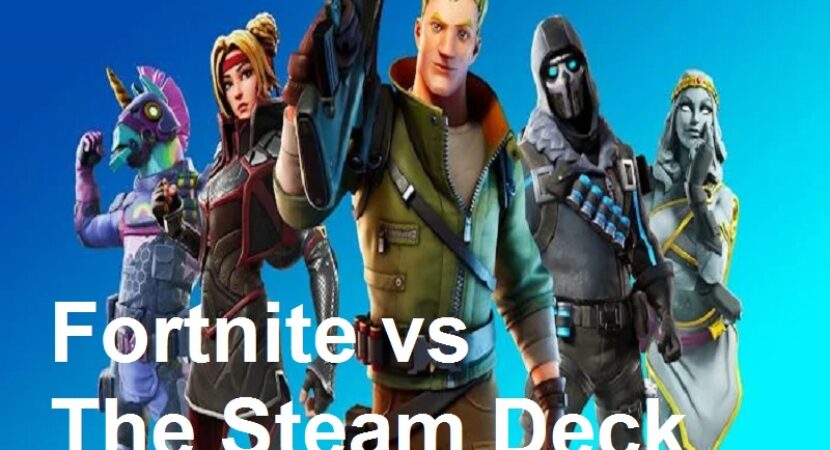 Valve’s Steam Deck should launch by the end of the month, but for gamers who are looking forward to another way of being able to play games like Fortnite while on the go, it looks like you’re out of luck here (Fortnite vs The Steam Deck). It looks like Epic will not be supporting the console.

That stinks because, with the issues that Epic is having with Apple and Google, Fortnite’s availability on mobile is pretty limited now. It is basically not playable on iOS devices, and those on Android will need to download the game through Epic’s own storefront instead of Google Play. There are streaming options, but that will require users to subscribe to services like NVIDIA’s GeForce Now.

Getting Fortnite onto the Steam Deck would have been the perfect opportunity for Fortnite to regain its share in the mobile space. So it is a shame that the game won’t be supported. Maybe this will change in the future, but for now, it is a no.