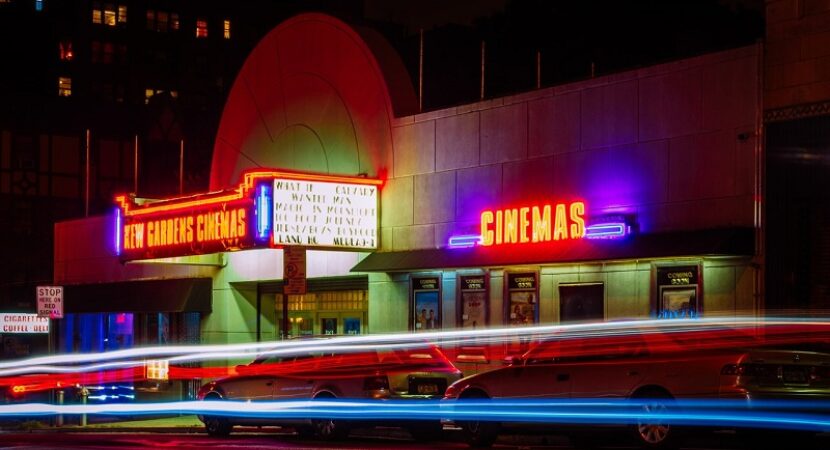 Well, we all are not the same as the earning and cannot opt for online streaming services like Netflix, Disney Plus, Apple Plus, HBO Max, and some others. You can find many free moving streaming websites but you don’t want to access those illegal websites. Since pirated websites carry a high risk of getting malware and adware on your phone or PC, many users avoid them. But there are many free movie apps where users can watch movies and TV series online for absolutely free.

Here, we are going to try to explore free movie apps to watch movies and series at home, which are totally legal. You have to have an open mind, and be clear that most of the content that is offered for free will have either advertisement or will be somewhat classic or old content. But before you change your mind, wait, and give the list a try. These apps have got a really amazing hidden treasure.

Tubi or Tubi TV is a huge repository of free films and television series, which are made available to everyone without the need for subscriptions, with the sole condition of showing us some advertisements that make the place possible. TubiTV and Pluto TV are very popular but Pluto TV inclines to provide more live TV channels for free. TubiTV mainly specializes in television series, making it a better resource for those looking for this type of content.

The TubiTV catalog is extremely changeable, there are many movies and series that are fixed, but among all that ocean of content, recent releases that are worthwhile are constantly appearing and disappearing as well.

There is no need for registration, but having an account allows us to keep a history, mark favorites, and be able to continue a series from where we left off. Tubi TV is really one of the best free movie apps in 2021 as well.

Korean dramas and Korean novels are already popular along with K-Pop worldwide. Viewers all around the world are praising Asian content and you have a soft corner for such movies and shows then Viki could be your best choice. Here, you can find one of the largest collections of series, dramas, and films of Korean, Chinese, and Japanese origin for you to enjoy completely free of charge.

Like TubiTV and other free movies app on the list, Viki uses banner ads to monetize its site, and all of their videos are perfectly subtitled in English so you can follow the plot without any problem. Although the service is completely free, a subscription called Viki Pass is also offered, where you can see exclusive content, free of ads, and in HD when it is available.

If you don’t pay for the Viki Pass, you will still be able to see most of the catalog in SD quality and with ads. You can use Viki without creating a free account, but if you do, you will be able to participate in the huge community of users, leaving comments on the videos, or indicating if you liked them, in addition to keeping a record of the content you have already seen. The app is available for iOS, Android, FireTV, Chromecast, and Apple TV.

If you don’t know, we present to you one of the best free streaming services for series and movies on the internet, and perhaps one of the best free movie apps. Unlike other services of its category, Crackle changes its catalog very frequently, giving us from time to time very good and pleasant surprises, of series and premiere movies, which seem for short periods of time, so our recommendation is to visit the page very often, to see what’s new before they disappear.

Sony Crackle monetizes its catalog with advertisements that will appear during the playback of the videos. It is a small price that is fair to pay, for such a varied catalog of series and movies. Crackle can be visited from its website, or used as an app for mobile devices and Smart TVs. The wide variety of devices on which Crackle can be installed is surprising, including some video game consoles, so it is more than guaranteed that some of the gadgets in your home will work with this service.

The service does not require subscriptions or registrations for us to use it, but if we create an account, then we will be able to use some interesting functions, such as marking our favorite shows and keeping track of the episodes that we have already seen.

Free movie apps are also available for anime lovers. Crunchyroll has one of the most extensive legal collections of anime series movies on the internet. It is true that there are thousands of sites with broader catalogs than Crunchyroll, but what makes this service special is its legal nature, so when we see the series here, we will be supporting the work of its creators.

Crunchyroll offers us a free account with access to most of its catalog in standard video quality and with advertisements, or the possibility of paying for a premium account, which allows us to see some exclusive content before the others, and all the videos in HD quality and without ads.

In terms of Anime, Crunchyroll is perhaps one of the few legal apps that exist in the Android and iOS stores, so if you want to watch anime legally on your mobile devices, this is almost your only alternative. A few years ago, Crunchyroll was very limited, but as it has gained more popularity, its catalog has grown a lot, so it is certain that you will find here according to your tastes.

A strange play on words between Popcorn and Netflix comes PopcornFlix, a portal that like Crackle tries to offer us a large catalog of free and legal movies for our enjoyment. PopcornFlix’s focus is on Hollywood classics from a few decades ago, and mainly a lot of indie movies coming from other countries around the world, making it a great place for fans of the indie genre.

PopcornFlix offers English subtitles for foreign films but a huge number of commercials that are usually presented at the beginning of the playback can be a drawback or some users.