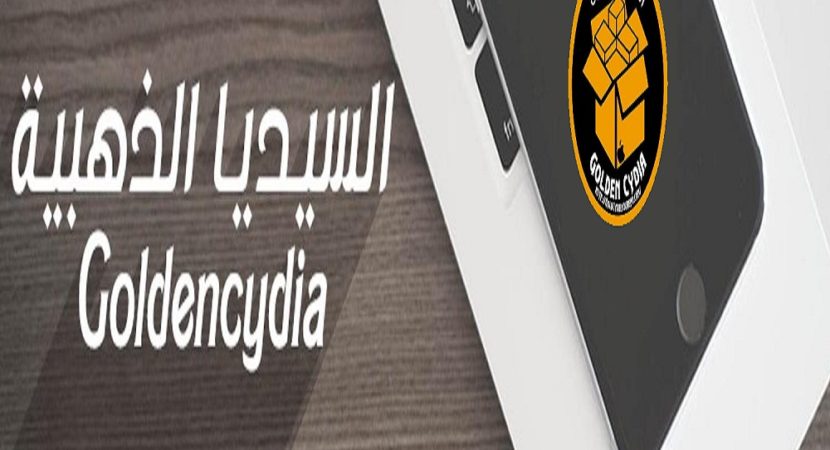 What is Golden Cydia? – As its name suggests, it is similar like Cydia tweak app for iOS devices. Golden Cydia is an app store exclusively for iOS users from where you can download paid apps for free. Golden Cydia is one of the best third-party app installers for iOS devices. Golden Cydia offers various apps and games which are not available on Apple’s App Store due to regional issue and whatever reasons. It is the best iOS third-party app store that provides tweaked, hacked, and patched iOS games and apps. You can also download the tweaked version of various free apps such as Spotify++, Instagram++, PokemonGo++, Whatsapp++, Watusi, TikTok++, and many more.

Golden Cydia works absolutely fine and seamlessly on all iOS devices without jailbreak and no registration is required to use this app. So we can call Golden Cydia as one of the best Cydia Alternatives 2019 without jailbreak. Golden Cydia can also be said as the best alternatives of the Apple App Store. Honestly, we have tried using Golden Cydia to install some tweaked app on our iOS devices for trial. We installed Instagram++ and Spotify++ a premium Spotify app for free and we really find them very easy and they offer the best experience without lagging. So before we go to learn the installation process of Golden Cydia, let’s learn some features of Golden Cydia

Fast Downloading Servers – With its super fast server, users can download every app within a few clicks.

Secure and Safe – Now if you are wondering that installing apps from such source is risky for your privacy then let us tell you, Golden Cydia distributes the apps from well-established developers and its trusted community.

Multiple Device Support – It can be supported on every iOS device with iOS 8.0 and later releases.

How to Download and Install Apps Golden Cydia on iOS Devices

You have to note that Golden Cydia is web-based online app store you don’t have to download its app on your phone so you don’t have t worry about installing the app. It is even easier to install tweaked apps and games on your iPhone or iPad with this web-based app store. Now, let’s see how to get paid apps for free on iOS devices for free.

Step 1 – Open the link given below in Safari Browser in your iOS device (Safari is recommended).

Step 2 – Wait for the page to fully load, you will see several apps that are trending in the world right now.

Step 3 – To download any app you need to click on the click icon that is shown beneath the app’s name. (This app store is UAE based so it is in local UAE language)

Step 4 – Now once you click on the download option you will be asked to install a profile on your device. Click on the “allow” to give permission.

Step 5 – Then follow the options given on the screen and you will the app installed on your device and you can use paid apps at no cost.

Now, you have seen how it is easy to use Golden Cydia and super simple to install apps from it. There are several other such app stores in the market such as iOSEmus, miOS Haiwaman, Emus4U, and many more. If you have any other app that you find even better than this then you can tell our readers through the comment box. If you have any query or trouble then our technical team is always ready to support you guys.