Home
Internet
Google Pixel 6a could launch at Google I/O 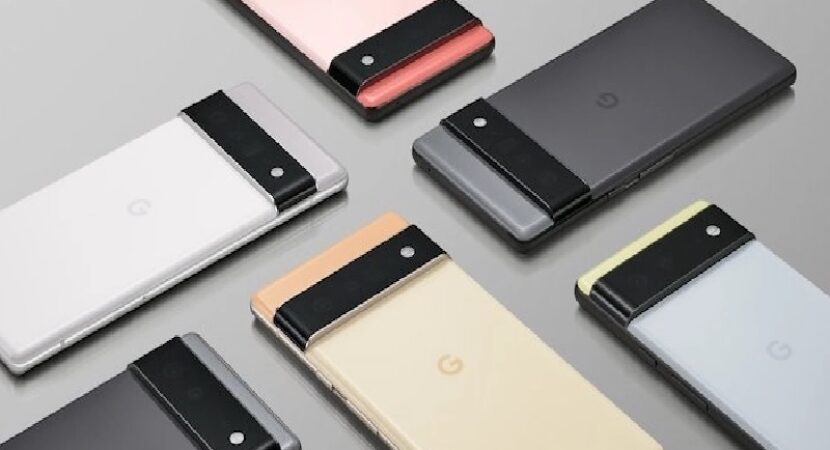 We have heard a number of rumors about the new Google Pixel 6a, according to a recent report, the handset could launch at Google I/O.

The Google I/O developer conference will take place between the 11th and 12th of May and the event will show us the new smartphone, although it may not go on sale until later on. The news was announced by Jon Prosswe on Twitter, you can see the tweet below.

Recent Released: How To Login ApparelMagic And Start Business With Apparel Software

The Google Pixel 6a smartphone previously appeared in some benchmarks, the handset is rumored to come with a Google Tensor processor and will also come with 6GB of RAM.

The device will feature a 6,2 inch OLED display, the exact resolution is not known as yet and it will come with similar cameras to the Pixel 6 and Pixel 6 Pro.

As soon as we get some more details about the new Pixel 6a smartphone, including a full list of specifications and some photos of the handset, we will let you know.