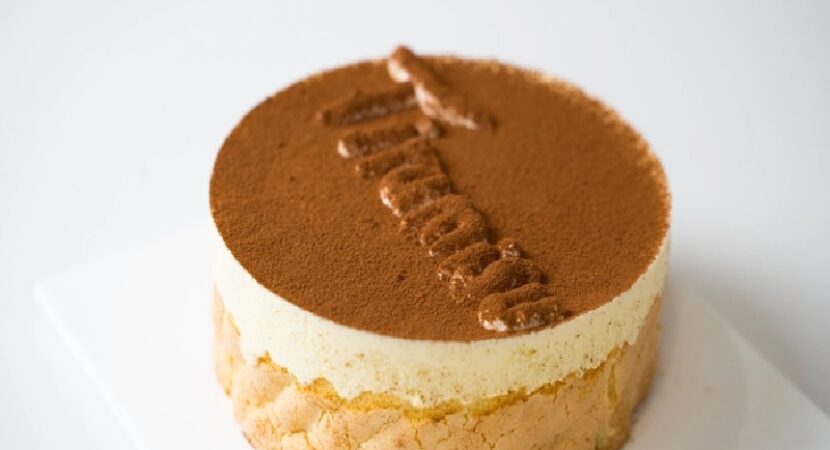 Google has released its first Android 13 developer preview and the software is now available for developers to try out.

Android 13 will bring a wide range of new features to Android devices, including updated privacy, security, and much more. It has been revealed that the internal codename for Android 13 is Tiramisu, Google stopped using desert names publicly for their Androids releases in 2019.

Today, we’re sharing a first look at the next release of Android, with the Android 13 Developer Preview 1. With Android 13 we’re continuing some important themes: privacy and security, as well as developer productivity. We’ll also build on some of the newer updates we made in 12L to help you take advantage of the 250+ million large screen Android devices currently running.

This is just the start for Android 13, and we’ll have lots more to share as we move through the release. Read on for a taste of what’s new, and visit the Android 13 developer site for details on downloads for Pixel and the release timeline. As always, it’s crucial to get your feedback early, to help us include it in the final release. We’re looking forward to hearing what you think, and thanks in advance for your continued help in making Android a platform that works for everyone!

You can find out more details about the first Android 13 developer preview over at Google’s website at the link below.