Home
How TO's
How to Unblock Someone on Instagram 2021 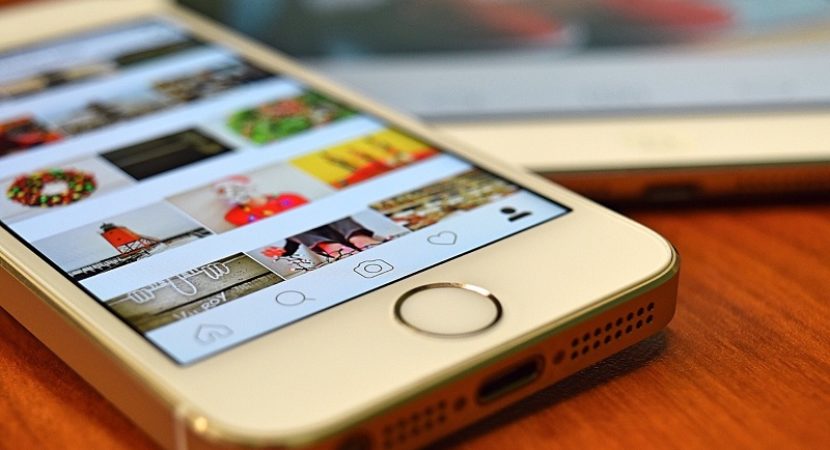 Once I got a request from an unknown person on my Instagram account, I usually deny this type of unknown request and I blocked this one as well. After 7 days passed, I got a call from that friend and realize the person was my primary school friend who is living in Canada. So I should unblock him on Instagram and started searching for the method to unblock someone on Instagram.

If that’s not the case then someone has to unblock through your phone, but either way, Instagram doesn’t have a function that unblocks individuals automatically. They remain blocked until you unblock them on your own. What does it mean if someone you blocked on Instagram can’t be unblocked?

On iOS devices such as iPhone and iPad, as well as Android devices such as Google phones and tablets, Samsung, etc., Instagram is accessible for free. It can also be obtained from a laptop on the internet, but from their phones, users can only upload and share pictures or videos.

How To Unblock Someone On Instagram From Android and iPhone

Step #2. At the bottom of the screen, you will see the LEGO character type of icon Tap on it. 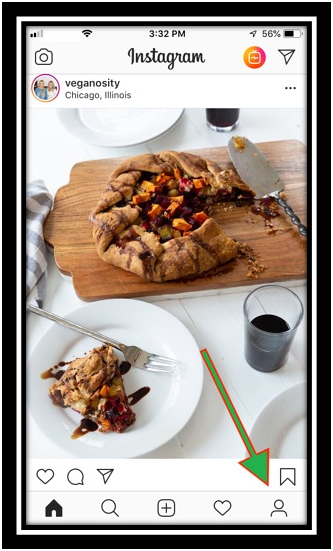 Step #4. At the right side of screen Tap on “Setting” from the sidebar. 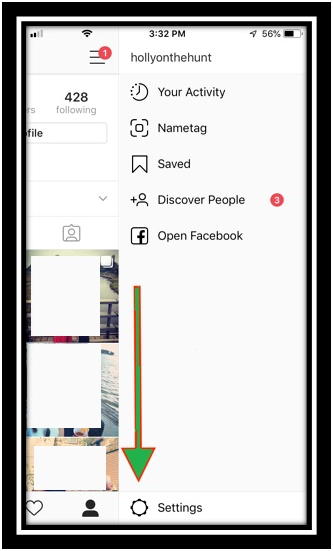 Step #5. Go down to the list and tap on “Security and Privacy”. And then tap on “Blocked Accounts”. 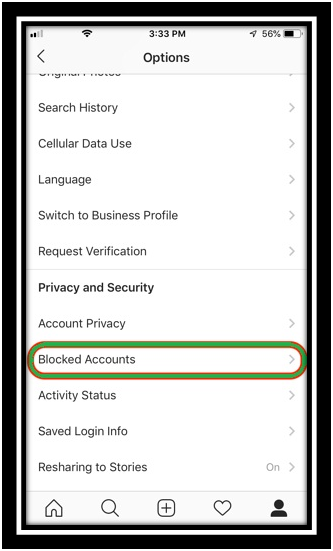 Step #6. Now you can select your blocked friends which you wish to unblock. 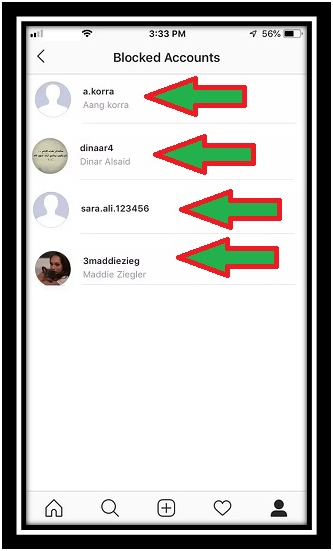 Step #7. Tap on the “Unblock” button which will help you to resume the blocked friend from your Instagram account. 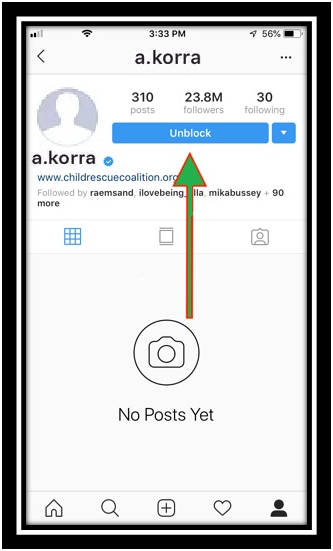 Step #8. You will get notification popup, Tap on “Dismiss” to confirm Unblock friend. 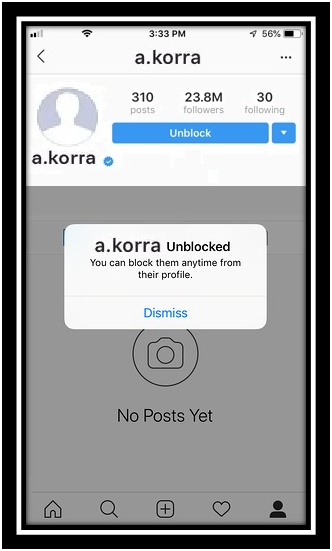