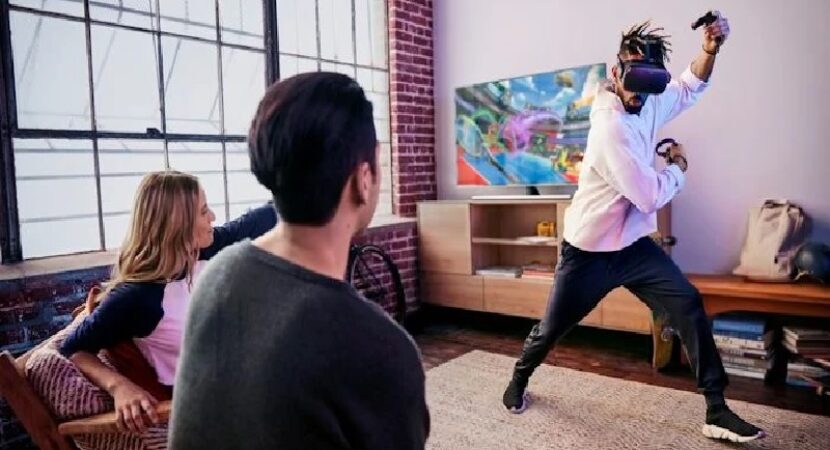 If you’ve ever tried a VR headset and played VR games, you know how fun and immersive it can be. The feeling can often throw you off though, and sometimes you forget that physically walking doesn’t do anything and you need to use the controls.

This is why we are not surprised to hear stories or watch videos of people falling over, crashing into couches, and even breaking TVs while playing a VR game. It reminds me of the Wii all over again.

Recent Released: AirDrop not working? Tips to fix the problem

In fact, the rise in popularity of VR has gotten to the point where according to UK insurance company Aviva, they are now seeing a rise in VR-related claims.

Kelly Whittington, Aviva’s UK property claims director, told The Guardian, “As new games and gadgets become popular, we often see this playing through in the claims made by our customers. In the past we’ve seen similar trends involving consoles with handsets, fitness games, and even the likes of rogue fidget spinners.”

The company says that they’ve seen roughly a 31% increase in claims back in 2021 which is an increase of about 68% since 2016. They also note that a pretty common claim would be for broken TVs when gamers get a bit too excited.