Home
How TO's
How to Get Invisible Character Name on Discord? 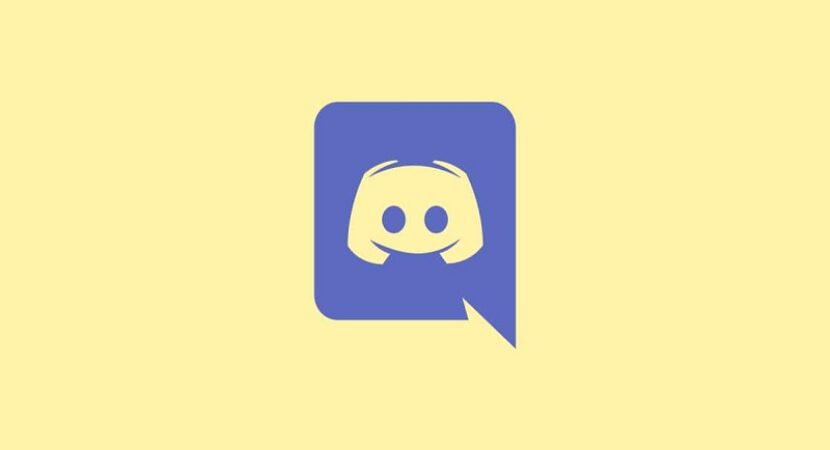 All of us want to be cool and funky on varying social media platforms. If you are sitting here thinking that you are the only person with such thoughts, you are mistaken. While social media platforms like Instagram, Facebook, and Twitter have become old-school and pretty common names, Discord is rising to the occasion. The platforms, although fairly new, have gained a lot of popularity among Gen-Z and the Millennials.

Not only does it involve varying community servers where you can come together and make friends and meet new people, but some celebrities are leveraging this platform to engage with more of their fans and followers.

However, besides all the fun stuff, one feature on this platform that has time and time stood out is the Invisible character discord. Yeah, you heard it right. There are a few accounts on this platform that don’t have their usernames visible on the main profile. Some do it for the funk of it, while others do it for privacy reasons.

Are you here sitting wondering how you can achieve that too? Well, this article should give you right along about it.

What does it mean to have an Invisible Character Name on Discord?

If you are a new user on Discord, you are going to be fairly confused about the invisible character subject. It is fairly common, not to mention that it simply means that your name is missing from your profile. It is just that simple.

While your avatar and the designated profile picture remain the name, it is only the user name that becomes invisible. More often than not, it is a simple change that is done by users when they don’t want to share their user name for privacy reasons.

Is it possible for everyone to have an Invisible name on Discord?

Yes, this functionality isn’t limited to just a few users on the platform. It can be leveraged by anyone that needs the changes to their profile.

The easiest way to get around to doing it is by exploiting the Unicode characters with text. All you need to do is replace the characters with a special character that can’t be visible on Discord. Making these changes will ensure to convert your name and make it invisible to the other users.

How to get an Invisible Character Name on Discord?

With the basic understanding of the concept of invisible character names out of the way, we now need to focus on the process to get it done. To be fair, it isn’t as complicated as many people make it out to be. Generally, all you need to do is follow along with the steps that are sorted out and you should be good to go.

Here’s what you need to do:

You need to follow every step mentioned here and you can’t miss out on any because that will prevent the Unicode to text transformation and not make the username invisible. Keep in mind that invisible username and invisible status are two different things. Making your name invisible won’t make your status invisible too. So, people on the servers will know when you are online.

Is it safe to Make Invisible Character Discord?

Yes, there are no rules and regulations against the invisible character name on discord. They won’t suspend or restrict your account unless you do something suspicious on the platform that makes everything look sketchy.

However, several community servers don’t allow invisible character discord in their servers. In case you decide to switch out the username, you should discuss the same with the server’s admin so they don’t designate you as a lurker and throw you out of the server.

If you have been meaning to switch to an invisible name on Discord, we hope this article gives you all the insights that you are likely looking for. Just ensure that you keep a check on the procedure, talk it with the server admins before you make the changes. All in all, it is a safe and easy procedure and doesn’t take more than 5 minutes of your time.

Will I get suspended if I have an invisible name on Discord?

You won’t be suspended or banned on the platform because they don’t have any strict rules against it. You just need to clarify the same with the server admins you are part of so they don’t kick you out for being anonymous.

What is the function of the Carl bot?

The Carl bot is the ultimate organization buddy on Discord that enables you to manage your data logs, keep a check on the chats, and manage the reaction roles and so much more.

Will changing to an invisible name hide my status on Discord?

Unfortunately, no! If you change to the invisible character name on discord, it won’t necessarily hide when you are online or offline on the platform. There is a separate DND feature that you can consider using.