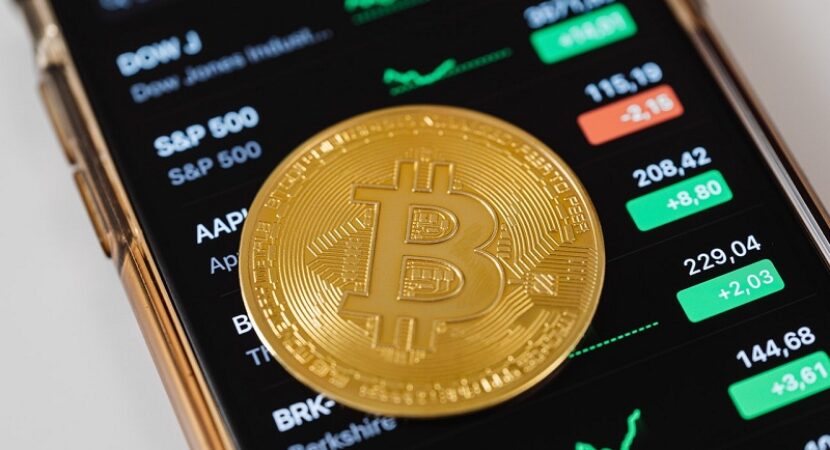 While the world has been focusing on crypto and its rise for the past few months, there have been quite a few other developments in the world of tech and finance that have caught people’s attention as well. One of these was the backlash against the popular messaging app WhatsApp, where many users had concerns around its new privacy and usage policy that was rolled out in February this year. WhatsApp is owned by Facebook, which had created a new privacy policy that some users believed would make their data available to Facebook to use for advertisements and other purposes. This led to hundreds of thousands of users deciding to leave WhatsApp and move to other apps such as Telegram and Signal, which had much better privacy controls and features. These apps have therefore become extremely popular in 2021, and Signal, in particular, may become even more popular after a recent update where it has begun to accept cryptocurrency payments.

This also reflects a growing trend across sectors where companies are accepting cryptocurrencies as a payment method for various reasons. Concerns around privacy, safety and reliability have meant that cryptocurrency payments have become extremely popular, and one of the best examples of this comes from the online gambling sector. Several online casino sites now offer their users the option to place bets through cryptocurrencies, while also using the underlying blockchain to improve the security and reliability of transactions as well as their games. Many of such websites have adopted cryptocurrencies and are doing extremely well as a result, and this has fundamentally changed the way the online casino industry operates. This is the potential of cryptocurrencies, and we can expect a similar impact in other industries as well which have begun to use crypto payments.

Signal and Telegram are examples of messaging apps that use end-to-end encryption, meaning that messages can only be read by the sender and receiver, and not by the platform itself. This is in contrast to Facebook Messenger, which can use the content of your messages to sell ads more effectively, and this was the direction in which people feared WhatsApp was headed as well with the new privacy rules. It is ironic that the Signal Foundation was actually launched by one of the founders of WhatsApp, Brain Acton, along with Moxie Marlinspike, who created Signal. It has become one of the fastest-growing messaging apps in the world, with tech giants such as Elon Musk and Jack Dorsey reportedly being fans of it as well. At the moment, the Signal Foundation supports donations in Bitcoin, Ethereum, Litecoin, Chainlink, ZCash and a few more cryptocurrencies, while it is also reportedly exploring creating its own cryptocurrency as well. It will be interesting to see if this increases the app’s user base even more, as this was a feature that many users had requested to be added so that it could align with the app’s focus on better and increased privacy.