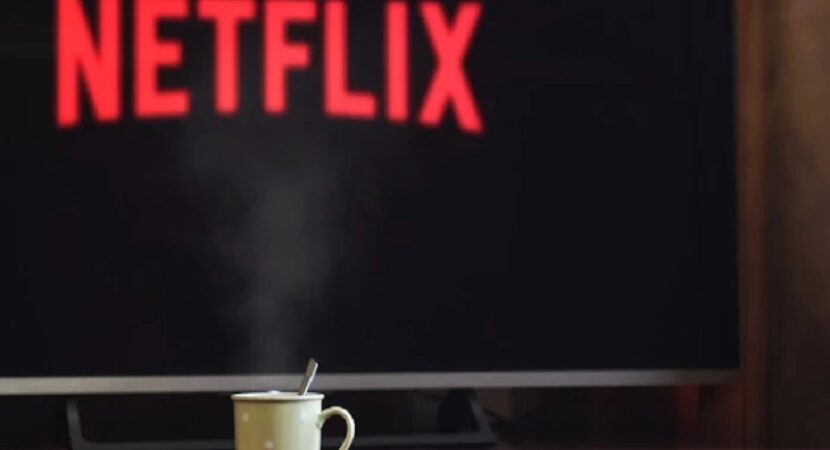 Netflix, the world’s largest streaming platform, seems to be having a change of heart with regard to ads. The company has always been adamant about refusing to introduce ads, but the need for cheaper subscription options may force its hand.

The gradual shift in Netflix’s stance on ads has been taking place for a while. What started off as a decisive “no”, then became “never say never” and then “maybe”. It could now be a reality soon. After all, competitors to Netflix have profited from ad revenue for some time, which has allowed them to sustain more competitive prices. Hulu offers an ad-supported option for 6.99$ per month, in comparison to the 9.99$ per month asked from Netflix for its entry-level subscription plan.

The inclusion of ads lets Hulu slash 6$ from the price of what is an almost identical service as the ad-free one (which comes at 12.99$ instead). If Netflix tried this model and slashed 30-40% of the price they could have a very tempting offer for customers.

And Netflix really needs such an offer. Dwindling subscription numbers and plummeting share prices are not good. The suspension of the service in Russia and the war in Ukraine have also taken their toll as well.