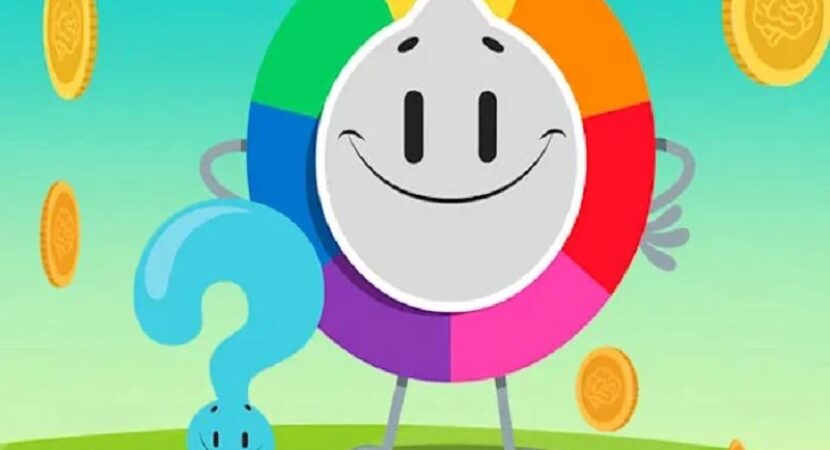 Netflix continues to move into interactive shows beyond the occasional single-episode project. The streaming platform is launching its first interactive daily quiz show, Trivia Quest, on April 1st (but it’s not an April Fools gag. As far as we know.

The Trivia Crack-inspired series will offer 24 multiple-choice questions on topics like art and science while weaving a narrative through it all.

The idea is to help the hero Willy save the people of Trivia Land from a villain who is hoarding knowledge.

While Trivia Quest doesn’t offer any real-world prizes, you can replay an episode to earn more points and make progress toward a “definitive ending.” The title will be available on all devices that support interactive Netflix material, including most modern browsers, mobile devices, smart TVs, and streaming hardware.

The company calls Trivia Quest an “experiment,” and hasn’t committed to more shows like it just yet. Of course, it wouldn’t be shocking if there were similarly ambitious interactive shows in the future if this does well. It is a smart move as it adds variety and gives you a reason to keep coming back to Netflix where you might turn to other services otherwise. Hopefully, it will be fun.