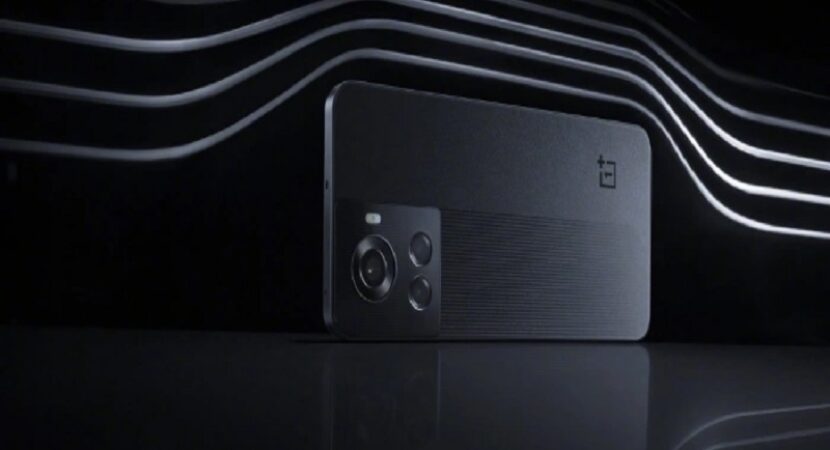 OnePlus has launched its latest Android smartphone, the OnePlus Ace and the handset comes with a 6.7-inch display.

The display has a Full HD+ resolution of 2412 x 1080- pixels and the handset is powered by a MediaTek Dimensity 8100 mobile processor.

There is no microSD card slot on this device and it also comes with a 4500 mAh battery and it features an impressive 150W charging. The 150W charging can charge the device from 0 to 50% in just five minutes.

The handset comes with ColorOS 12.1 and Android 12 and it features a range of cameras with a single camera on the front and three cameras on the back.

The new OnePlus Ace smartphone comes in a choice of two colors, black and blue and pricing for the handset starts at CNY 2,499 which is about $388 at the current exchange rate.