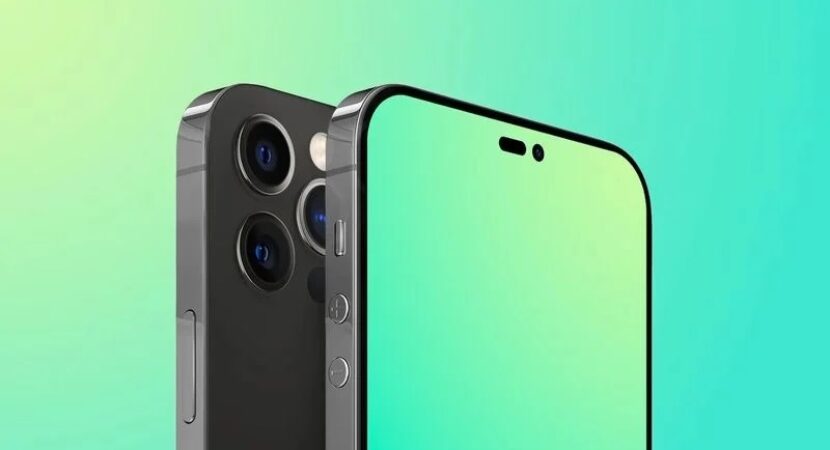 The new iPhone 14 And iPhone 14 Pro handsets are coming later this year, we are expecting all four handsets to feature an Apple A16 Bionic processor. According to a recent report, this will not be the case.

The news comes from respected Apple analyst Ming0-Chi Kuo, who has said that Apple will use the A16 processor in the iPhone 14 Pro and And 14 Pro Max.

Apple is expected to launch their 2022 iPhone 14 range of smartphones sometime in September, as soon as we get some more details about the handsets, we will let you know.