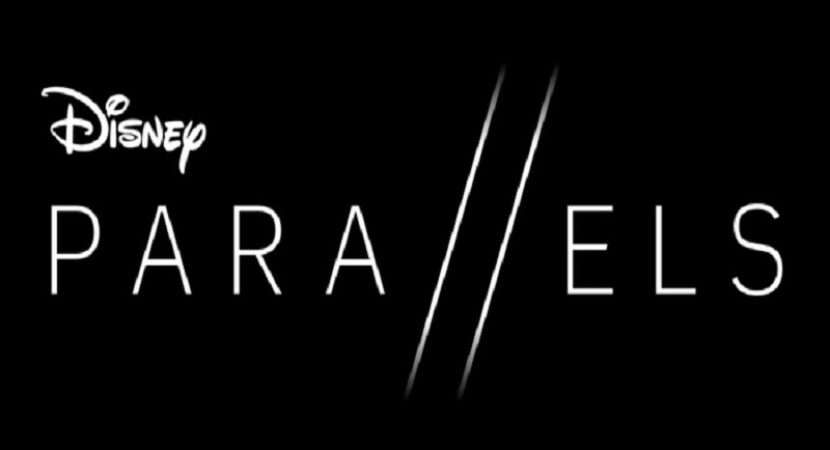 If you have been patiently waiting for the new time travelling, science-fiction mystery series Parallels to premier on the Disney+ streaming service your be pleased to know that it is now available to watch worldwide as Parallels Disney.

The first season of the Parallels Disney Original series consists of six episodes all of which have been made available today.

Recent Released: How To Mygeorgiasouthern Login @ My GeorgiaSouthern Edu [UPDATE]

Parallels Disney as a television series aimed at children and adolescents, which is produced by Daïmôn Films and Empreinte Digitale for the Walt Disney Company. Starring Thomas Chomel, Jules Houplain, Maxime Bergeron, Omar Mebrouk, Timoté Rigault, Jade Pedri, Victoria Eber and more. Check out the official trailer below to learn more about what you can expect from the storyline of Parallels

Four childhood friends, Sam, Bilal, Romane and Victor, are leading a calm existence in a peaceful village in the mountains when a mysterious event turns their worlds upside down. In a split second, the universe discards its rules and reshuffles everything: the present, the future and multiverses merge, separating the teens and sending them into parallel worlds, in different time frames. They set about trying to fathom out what happened, striving to find each other and return to the world they used to know.