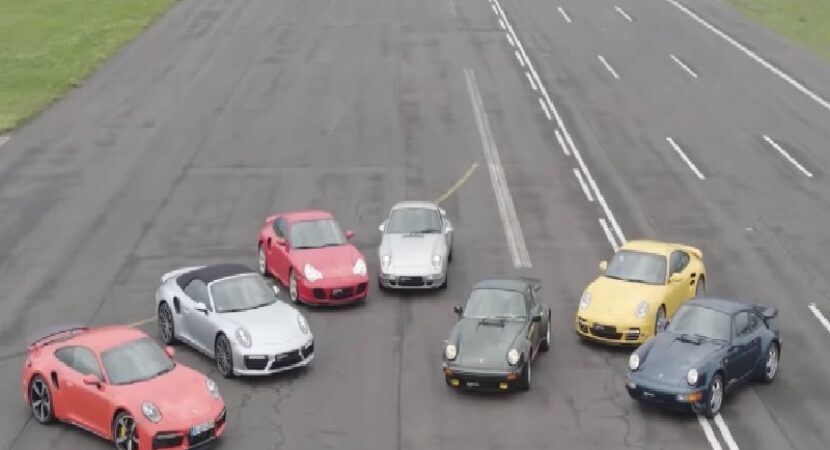 Porsche has released their latest 9:11 Magazine video and this video looks at one of the most iconic 911 models, the Porsche 911 Turbo.

In the video we get to see Mark Weber talk about a range of different models of the 911 Turbo, the video features some of the original Turbo models including the original 930.

Recent Released: Users Reporting That Zoom On Mac Is Listening Even After A Call Ends

Mark Webber is a former Formula 1 driver and Porsche brand ambassador. The Turbo models have always fascinated the Australian. He explains how the Turbo found its way from motorsport into series production.

They’ve been cult since 1975 – the 911s with the Turbo logo on the rear. Each generation inspires in its own way, however, they all have one thing in common: pure driving pleasure. Meanwhile, we can look back on what are now eight generations of the sports car icon – from the 930 series with 260 hp to the latest 911 Turbo with 580 hp.

You can find out more details about the latest Porsche 911 Turbo models over at the Porsche website at the link below.