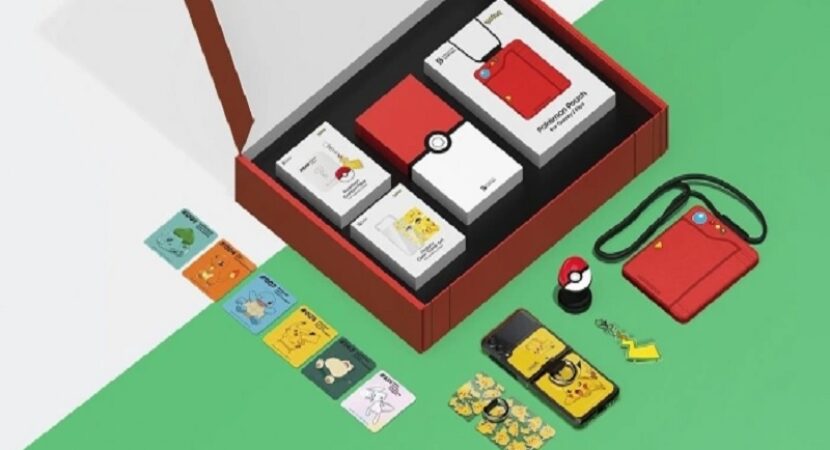 Samsung has a new special edition version of their Samsung Galaxy Z Flip3 Pokemon Edition smartphone, the device will be a Pokemon Edition and it will be launched on the 24th of April.

The photo above gives us a look at the new Samsung Galaxy Z Flip3 Pokemon Edition, the handset will be launched in Samsung’s home country of Korea.

The handset will come with a Qualcomm Snapdragon 888 mobile processor and it features 8GB of RAM and 256GB of storage and a range of cameras, with dual cameras on the back and a single camera on the front.

The cameras include a 10-megapixel Selfie camera on the front and on the back, there is a 12-megapixel wide-angle camera, and a 12-megapixel ultrawide camera.  The handset also comes with a 3300 mAh battery and it features fast charging.

As yet there are no details on whether the new Samsung Galaxy Z Flip3 Pokemon Edition will have different hardware specifications from the standard device.