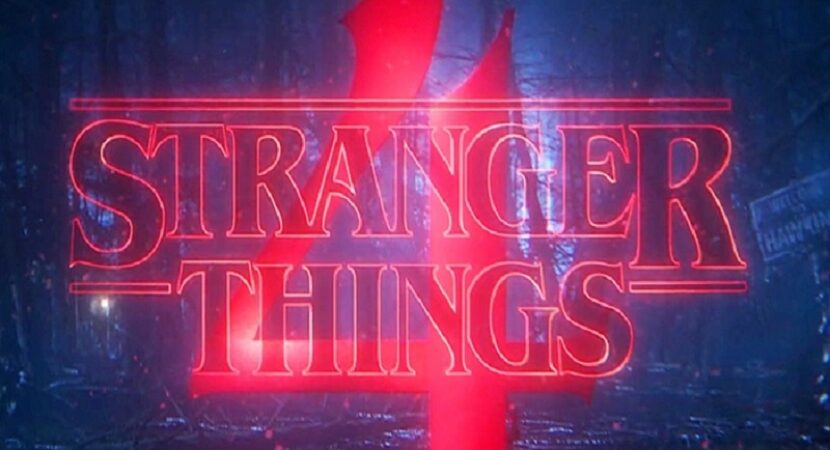 Netflix has confirmed the Stranger Things 4 release date and published a new 3 minute teaser trailer providing a glimpse at what you can expect from the storyline, characters and locations in the fourth season.

Stranger Things 4 Vol. 1 will officially premiere on Netflix next month on May 27th 2022 with Volume 2 premiering on the streaming service a 5 weeks later on July 1, 2022.

“It’s been six months since the Battle of Starcourt, which brought terror and destruction to Hawkins. Struggling with the aftermath, our group of friends are separated for the first time – and navigating the complexities of high school hasn’t made things any easier. In this most vulnerable time, a new and horrifying supernatural threat surfaces, presenting a gruesome mystery that, if solved, might finally put an end to the horrors of the Upside Down.”

We’re excited to officially announce Stranger Things 4 and even more excited to announce the return of Hopper! Although it’s not all good news for our “American”; is imprisoned far from home in the snowy wasteland of Kamchatka, Russia, where he will face dangers both human… and other. Meanwhile, back in the States, a new horror is beginning to surface, something long-buried, something that connects everything…