Home
Internet
The NFL may launch its own streaming service 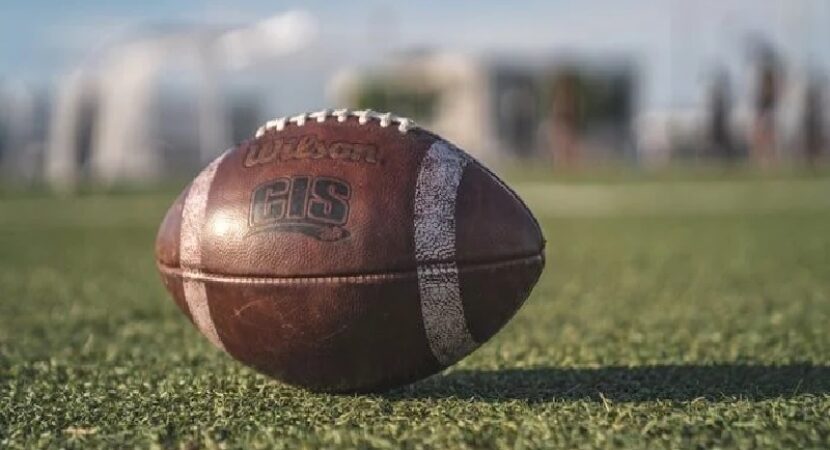 Are you a big football fan? The National Football League is developing its own streaming, according to The Athletic. NFL officials reportedly showed off a service tentatively called NFL+ to team owners at the league’s annual offseason meeting in Florida this week.

The service would include games and podcasts as well as other content.

It seems like the platform likely won’t be ready until team owners meet again in May though. Then, a vote would decide whether the NFL moves forward with the project.

However, potentially complicating the rollout of a subscription service, is the state of the NFL’s various media deals. It is complicated.

In 2021, the NFL and Verizon extended their longstanding marketing and technology partnership without agreeing on new terms related to mobile streaming. Until 2018, the carrier had exclusive rights. Also, the league could use NFL+ to leverage a better deal from either Verizon or another mobile carrier. The league also recently entered into an 11-year deal with Amazon for the retailer to carry Thursday Night Football games through its Prime Video service. So they have some hurdles to cross, but even so, it may be a great move for the NFL in the long term at least.