Home
Internet
Who Is ‘Trunnis Goggins”? 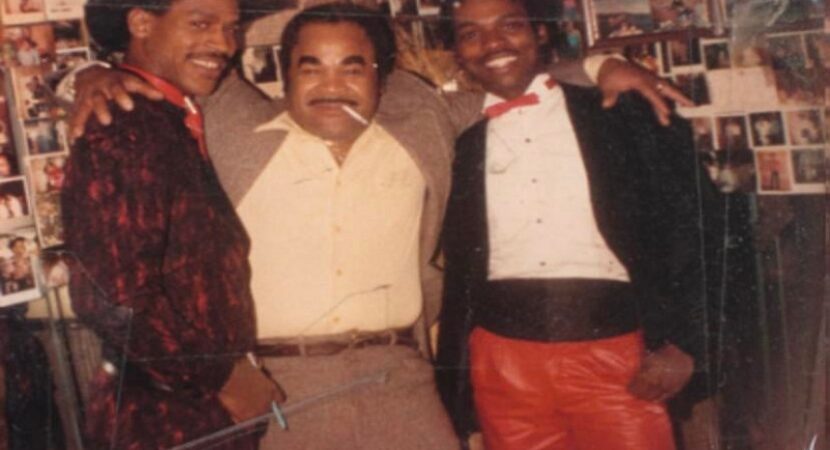 If you know who David Goggins is, there is a high chance you are familiar with his father, Trunnis Goggins.

For those who don’t know Trunnis Gogginswas the owner of Skateland and father of David Goggins, a famous American ultramarathon runner. After dedicating several years of his life to Skateland, Mr.Goggins passed away at the age of 79 years.

Trunnis Goggins: Who is he?

Trunnis Goggins was the owner of Skateland. He is also the father of famous ultramarathon runner, David Goggins. Besides David, he has one more son named Trunnis II and four daughters, Salina Lebris, Terasa Gipson, Marina White, and Anita Goggins.

He passed away this Tuesday, at the age of 79 years. In conversation with Buffalo News, his daughter, Marina spoke about how her father used to close every skating session. He would always say “Yes baby, it’s time to go home.”

Mr.Goggins opened Skateland back in the 1960s at 1300 Main St. For over decades, the skating rink grew in popularity. Before Skateland, he worked many small jobs but nothing seemed to work for him. It was after Skateland that he got successful.

According to Marina, his business was his life and he loved it more than anything. He opened the first Skateland on Main Street. But later he shut it down and opened a new Skateland arena on East Ferry Street.

Mr.Googgins was a happy man and was often spotted at the bar with his customers. He loved talking to them over a glass of Scotch whisky. According to Marina, her father was a philosopher who loved telling stories and makes people laugh.

Besides his business, he was also interested in classic foreign cars and sports cars. He also had a liking for boxing.

Mr.Goggins was born and brought up in Buffalo, New York. He started working at the age of 9. He grew up in the Cold Spring area of the city. Not much is known about his family. But we do know that he went to Fosdick-Masten Park High School.

His first job was shining shoes. In his teenage years, he worked in a chicken factory and changed tires in his spare time.

In his early 20s, he started driving trucks and delivering Coca-Cola for a living. He tried his luck in many small jobs, but he was not that successful. But he got lucky with skating.

Skateland was his biggest asset. He loved his business more than his life. He closed every skating session with love. He used to hire live entertainment to perform at the rink.

Trunnis Goggins was a wonderful man who found his passion in skating. He may not be there anymore, but he is survived by Skateland.

At what age did Trunnis Goggins die?

TrunnisGoogins, the owner of Skateland died at the age of 79 years.

How many children Trunnis Goggins have?

Where did Trunnis Goggins live?

Trunnis Goggins lived his entire life in Buffalo. He grew up in the Cold Spring area of the city.

Where is Skateland located?

Skateland was first opened on Main Street. But later Mr.Goggins shut it down and opened a new Skateland in East Ferry Steet.

When was Skateland opened?

Skateland was opened by Trunnis Goggins in the 1960s.