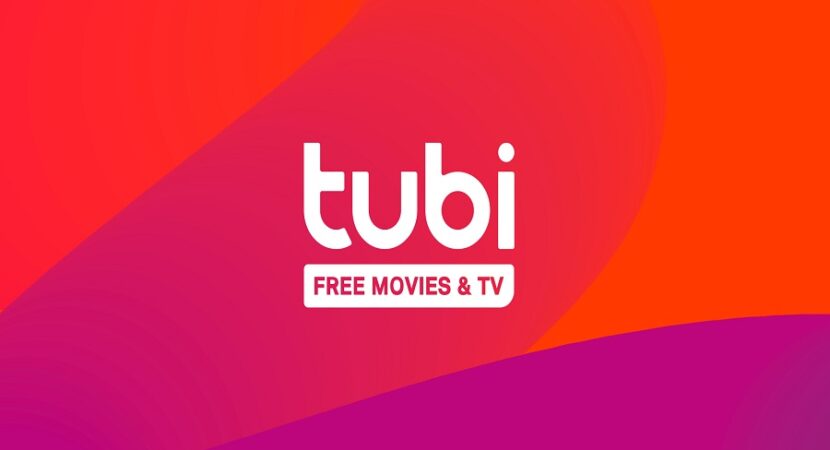 In the last decade, the popularity of online streaming is reaching new highs. The graph of people using their computers and smartphones to use free movie apps is really rising and that some studies show that this graph would climb even more when most of the people will have access to smartphones. Netflix, Apple TV+, Disney Plus, Amazon Prime Video, and HBO Max are already well-established paid streaming services but there also some free movie apps like Tubi that offer free streaming experience.

Tubi or Tubi TV is an American movie streaming app that is totally free and offer a number of popular movie and TV series. Tubi is available as an app for Android, iOS, as well as PC. This free movie app is totally free but it earns through the advertisement. So, it is obvious that your need to go through the ads while using Tubi. But the quality of the video is really in HD and ad popups are negligible when you are getting so many things at no price.

The Popcorn Time streaming service offers series and films on a smartphone that has become really a great success. The reason is simple: it’s free, simple, and intuitive. This app can be one of the best similar apps like Tubi TV. Its interface lets you choose your movie from a relatively large library and watch it on your phone screen. Popcorn Time is therefore very popular, and one of the favorite programs of viewers. When you are looking for the best alternative to Tubi TV then this one is really coming at the top.

Just like Tubi, Sony Crackle is 100% legal and lets its users enjoy some of the best classic and modern popular movies and series for free. That is to say, it retrieves the video stream from the channels and offers it directly to the consumer on the screen of their choice. As the name says, this service from Sony Pictures and that is why we can be sure that it is going to offers some big blockbusters from Sony. Crackle has movies and shows that are already popular among young viewers. If you are looking for the best legal free movie app which can be an alternative to Tubi then, Crackle is really one of the best choices.

Netflix is the leader in the global streaming market. It is available on TV and tablet; it is also available on smartphones via its dedicated application. Against a monthly subscription, you will be able to benefit from all the films and series of the moment but also from a very wide choice of media contents: cartoons, documentaries, exclusive series such as Stranger Things and Money Heist. A relatively flexible service offer since it is possible to cancel your subscription at any time. But if you know the trick then you can opt for its free month trial whenever you want. You just need to use the VPN and a fake credit card generator to create an account and get a free month trial every month. This is even better than Tubi, right?

Competition is raging in the world of video on demand and the war between Netflix and Amazon demonstrates it perfectly. Just like Netflix, Amazon Prime Video also offers a free month. Its yearly membership cost around $119 in the USA. But if we tell you can it be done with mere $15. That would be even better than Tubi and makes it even the best alternative to Tubi TV. You can use VPN and buy Prime Membership by selecting India as a country. In India it costs around $14 USD. It must be said that the library offered in return for subscription also presents a large variety of exclusive series, films, and other documentaries.

This application, available for Android and iOS, allows all registered users to view the movies and TV shows directly on their mobile screen for free. This is can be among the best alternative to Tubi as it has a large collection of movies and TV shows for free to the users. There is no charge of registration but you may encounter ad popups before playing any movie or show. SnagFilms app is totally legal and free so, the collection of movies and shows can be not compared with Netflix and Prime Video. You will also have the opportunity to download your favorite movies so that you can watch them even while offline. However, Tubi alternative is available only in a few countries.

The name of this Tubi alternative is a combination of the popular streaming services i.e. Netflix and Popcorn Time. Popcornflix is a totally legal website to watch movies and shows online. Users do not need to pay any fee while registration and can enjoy the streaming experience without any hassle. The advertisements will appear while using the app but that is the price of watching free movie titles and popular TV shows online for free. So, when we are looking for similar free movie apps like Tubi then Popcornflix is among the best options. It is already popular in Europe and Asian viewers also like to stream movies on Popcornflix.

Tubi is undoubtedly one of the best free alternatives to Netflix but since it has a limited collection of movies and shows, it is advised to use its alternatives that we have mentioned in the aforementioned article. There are many free streaming illegal websites but they pose the risk of privacy so, you need to use the discretion before using it.