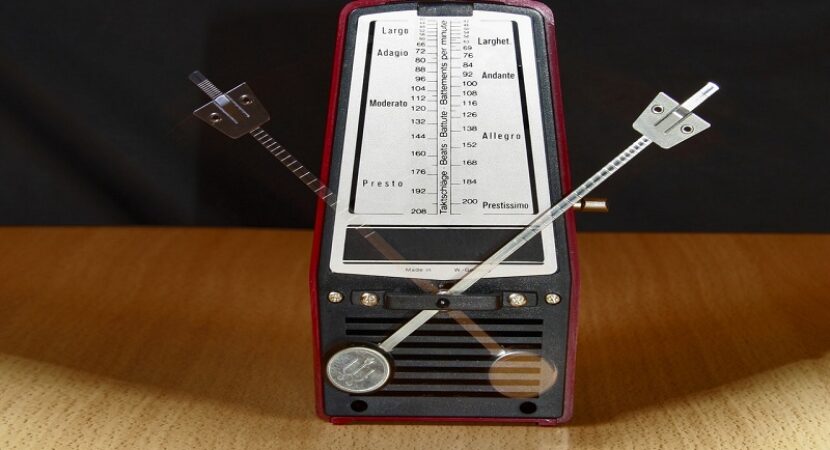 While it’s tempting to say a temperature controller is something that monitors and controls desired temperatures, it’s almost more accurate to describe it as a time and cost-saving device for a wide range of industries and an almost infinite number of specific applications.  But while there are different types that do their temperature controlling work in fundamentally distinct ways, the catch-all description of this category of process controller is any device that uses a temperature sensor as an input, whose messages are connected to a heating or cooling output.

Before temperature controllers became widely accessible and affordable as well as highly accurate and reliable, industries would have to do their temperature control work manually – which made it slower, more expensive, more staff intensive and prone to human error.  Now, industries and businesses of all stripes take a big leap towards dependable and highly complex automation that cuts out human error and ramps up quality and production whilst saving both time and money.

While there are many different types of temperature controller on the market, they can be divided into three basic categories: on-off; proportional; and PID.

Do you know which type is right for your specific application and industry?  Our breakdown below may help:

This type got its name for obvious reasons – because depending on the information fed to the device by the temperature sensor, it will either switch on or switch off if it is above or below the set-point.  For instance, if attached to a heating output, the controller will turn on when the temperature is too low, and if the application requires cooling, then a temperature that is too high will trigger the ‘on’ setting instead.  To prevent the constant cycling of ‘on’ and ‘off’ states around the setpoint, a function called a ‘hysteresis’ can be added so that the switching occurs within a certain temperature range rather than an exact temperature recording.  On-off controllers, however, are still not recommended if temperatures in the application are rising and falling constantly and quickly around the setpoint.

Example: A modern domestic heating system uses on-off control to switch on when the ambient temperature is below the set-point, and off when the requested temperature is reached.

As outlined above, the simplest form of temperature controller – on-off – is not appropriate if the particular application is going to rapidly and regularly cycle around the set-point, which results in the phenomenon known as chatter.  In these cases, a more sophisticated technology type known as proportional control should be used, as it’s designed so that the power supplied to the cooling or heating output ramps up and ramps down more gradually around the set-point.  In a heating application, what this means is that the device is programmed to know when it is getting closer to the set-point and therefore winds down the power so that it won’t overshoot the desired value.  In technical terms, this is known as ‘time proportioning’ – hence the technology type’s name.  The result is a more consistent and stable temperature, which the device doing on-board calculations to stabilise the ratio between ‘on’ and ‘off’ operations.

Example: A water bath in a heated laboratory. If a proportional controller is installed and the lab’s ambient temperature is 25 degrees C, the heating output will not have to operate at full power to heat the water up to 30 degrees C.

With respect to on-off and proportional controllers, PID controllers are known in the sector as the best of both worlds.  PID stands for proportional-integral-derivative, and it’s the most sophisticated, accurate and stable way to control temperature in applications involving a small mass which will react rapidly to added or withdrawn energy from the output.  This application environment means that temperatures are able to be kept stable with continuous modulation, as it is constantly calculating the required heating or cooling corrections based on a complex mix of required variables.

Example: A commercial oven that is able to be programmed for complex and highly accurate heating and cooling sequences.

How should you choose a temperature controller?

It’s important to bear in mind that the controller itself is just one element in your specific application, so choosing the right one is always based on a proper analysis of the system as a whole.  It also depends on the type of input sensor involved, the type of required output, the level of necessary sophistication of the algorithm, and the complexity of the heating/cooling operation.