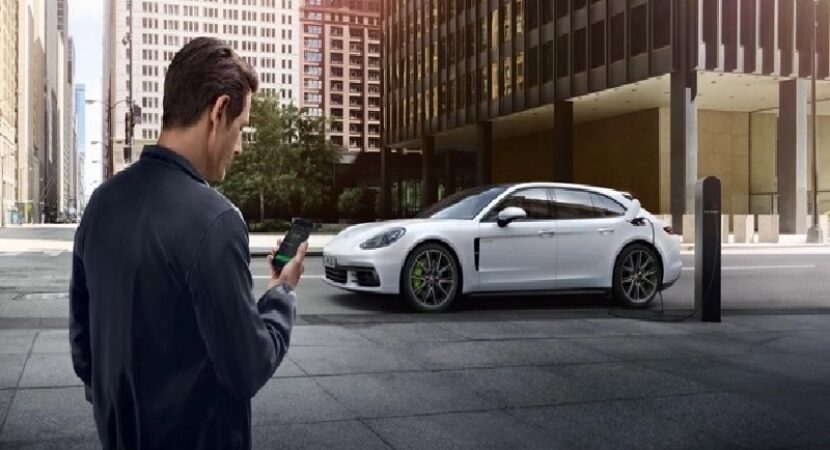 The UK Government has announced that it plans to increase EV chargers in the UK by 10 times by 2030. This will include an investment of £1.6 billion to provide this new charging infrastructure.

Backed by £1.6 billion, under the Electric Vehicle Infrastructure Strategy, charging will become easier and cheaper than refuelling a petrol or diesel car, while new legal requirements on operators will see drivers of EVs able to pay by contactless, compare charging prices and find nearby chargepoints via apps.

The new strategy sets out the government’s aim to expand the UK’s charging network, so that it is robust, fair and covers the entire country – as well as improving the consumer experience at all chargepoints, with significant support focused on those without access to off-street parking, and on fast charging for longer journeys.

£500 million will be invested to bring high quality, competitively priced public chargepoints to communities across the UK. This includes a £450 million Local Electric Vehicle Infrastructure (LEVI) fund, which will boost projects such as EV hubs and innovative on-street charging, so those without driveways don’t miss out on cleaner transport.

You can find out more details about the UK Government expanding electric vehicle charging in the UK by 2030 at the link below.