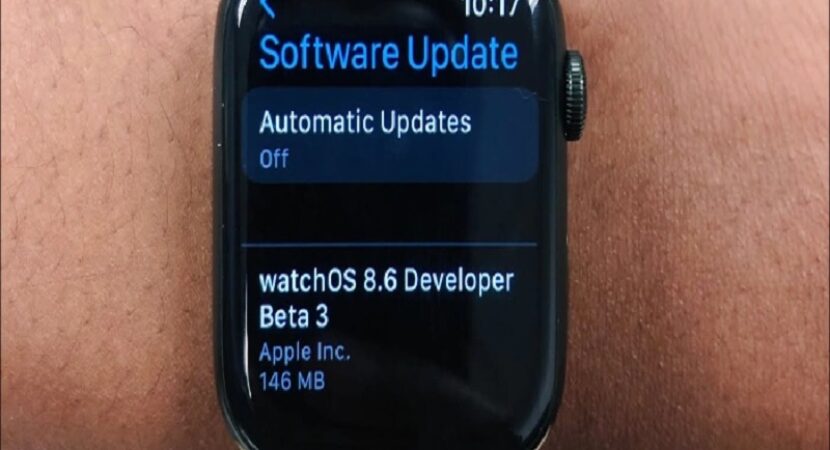 Earlier this week Apple released a range of new betas to developers, one of the releases was for the Apple Watch, WatchOS 8.6 Beta 3.

Now we have a video from Half Man Half Tech that gives us a look at the new beta of WatchOS 8.6 and what changes Apple has made to the software, let’s find out some more details.

We are expecting Apple to release all of these new software updates sometime next month, as this is the third beta there should be at least two more before the final version lands.

Apple ate holding its 2022 Worldwide Developer Conference in early June, so we are expecting all of these software updates to be released before then. These will include watchOS 8.6, iPadOS 15.5, iOS 15.5, a new version of macOS Monterey, and also tvOS.

As soon as we get some details on exactly when Apple is planning to release these software updates, we will let you know.