Home
Internet
What Is a VPS? Should You Use It? 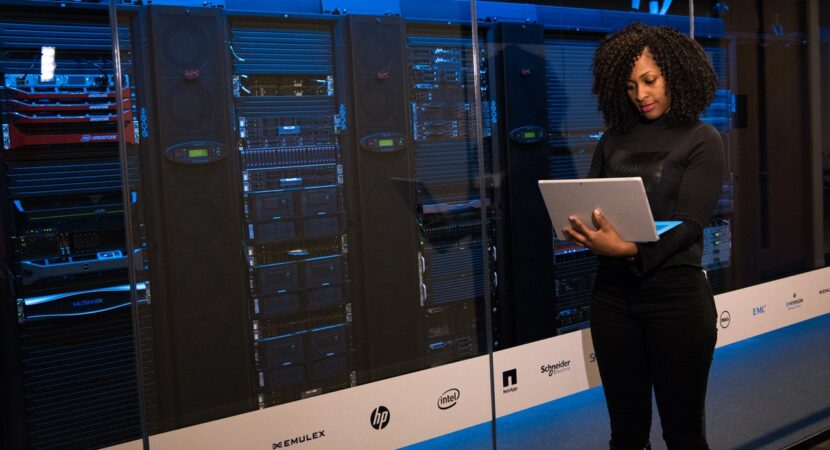 We live in a digital world now, so it’s unsurprising that more and more things are becoming virtualized. For example, you can use virtualization to host your website. Virtual servers are often used because they make load distribution easier by splitting the workload between multiple servers. Nowadays, the importance of VPS (virtual private server) has increased as they form the link between dedicated servers and shared servers. There are many providers like BlueVPS.com that are making great development in the field.

In this article, we will discuss all the important aspects of VPS that you should know.

Introduction: What Is VPS?

As stated above, the VPS stands for Virtual Private Server, and it is a virtual server which can be used for private or business use.

A VPS is an area on a server that acts as an individual server. You can configure it as desired, and it will behave accordingly. It’s possible to install the operating system of your choice on a VPS, so you’re not stuck with whatever the company gives you. Plus, you can also model the resources and applications.

The last two lists are up to your own interests and preferences, the former is just as free, but the most popular variants are Windows and Linux versions.

A lot of VPS hosting providers talk about it as renting a condominium. You share the same building and all apartments are on one floor. Although you don’t know your neighbors, they can’t bother you either. Even if your neighbor misbehaves, you will not notice anything, and the basic construction will not suffer. So, a VPS is basically like isolation; it offers speed and a high level of security without having to compromise on either.

Most providers also offer an upgrade option. As stated, with the VPS, you have the sole right to adjust your capacities to your needs. More/less performance can usually be adjusted with a few clicks, which makes it particularly flexible, and you can adjust it whenever and wherever you want, depending on customer traffic (mostly with a monthly commitment).

Differences Between the Various Servers

To provide a clearer view of the options that are available, we have already briefly touched on the difference between shared/dedicated and VPS servers. But, in order to present a clearer summary of things, the other two variants are also briefly discussed below.

A lot of websites can share the same pool of server resources. Both servers’ components and costs will benefit you, so you’re likely to find this option most affordable since all server components are divided between the users or the websites. Most providers also offer useful configuration tools that are easy to use for people who don’t know much about servers.

The biggest disadvantage of the shared solution can be the other websites, if one of them has a very high traffic volume or if several websites are overloaded at the same time, there is an unpleasant waiting time, which can also mean the loading activity is interrupted and possibly mean a loss of business.

You have the freedom to do whatever you want with a server that belongs solely to you. Server hosting of this type is an innovative way that empowers your business by giving it full ownership and control. Only you can use the server, and you don’t have to share with others. The owner is in charge of the services and administration.

One of the disadvantages of this server is that it is an expensive one. If you are on a budget, you will have to stretch it. Due to the complexity of this topic, the dedicated server option is only recommended for experienced IT professionals. If you don’t have any experience running an IT department or you don’t have extensive usage, it’s quickly going to reach the point of no return.

Advantages and Disadvantages of a VPS

There are several advantages of using a VPS, and it begins with how quickly you can set up the server. This saves a lot of time. Another, and for many in the digital world, very important aspect is the private, closed environment in which one surrounds oneself.

In addition, you get performance similar to that of a dedicated server. However, it is not dedicated, so you need to remember that.

FYI, VPS is a very affordable and useful approach for your business, but it requires basic knowledge of server administration. So, if you are equipped with these requirements, VPS could be the perfect option for you. Plus, one should not forget how affordable it is compared to getting a dedicated server.

If you think about it, Virtual Private Servers are particularly well-suited for small to medium-sized companies that already have a small IT department. This is because scalability and performance are important in the long run.