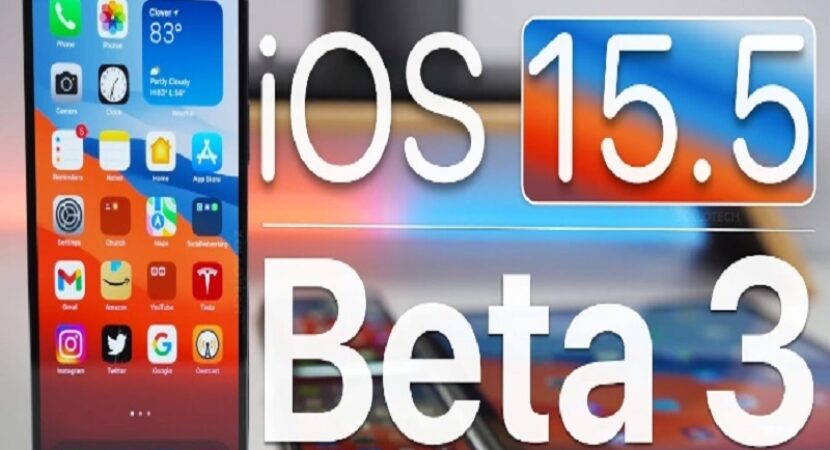 All of these new betas have been released to developers, we are also expecting them to be made available to public beta testers. Now we get to find out what is new in the iOS 15.5 beta 3 software in a video from Zollotech, let’s find out some more details.

As we can see from the video this update comes with a new modem update which is designed to improve calls quality and also improve connectivity. There are only some minor new features included in this release

We do not have an exact release date for the new iOS 15.5 software update and the other software updates. We are expecting Apple to release this update sometime next month.

It should be released before the 2022 Apple Worldwide Developer Conference which will take place between the 6th and 10th of June. We will get to find out more details about the next major release of Apple’s iOS software at the event. Apple will be showing off iOS 16 and iPadOS 16 and more at WWDC 2022.

As soon as we get some details on when the new iOS 15.5 software will be released we will let you know, it should be sometime in May.