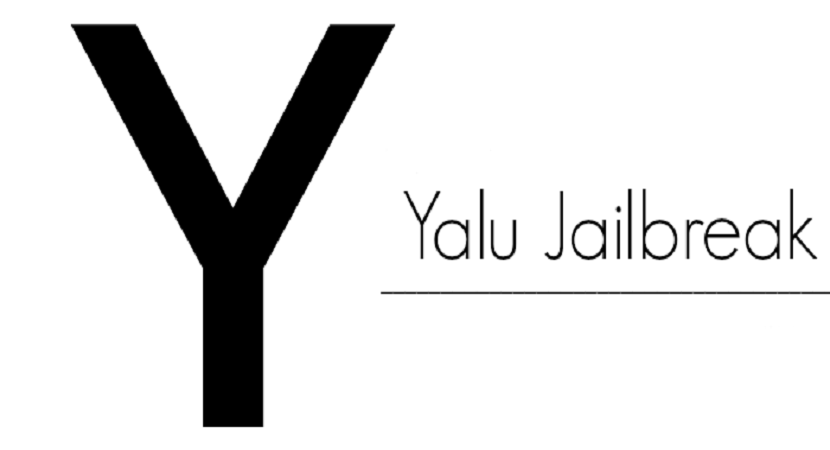 Are you looking for download Yalu jailbreak for iOS 10? Then here’s the best place to find. Yalu is a well-known word which (formerly Yalu + Mach Portal)  And it was the first jailbreak for iOS 10 released on December 21, 2016, by well-known hacker Luca Todesco. The Yalu jailbreak is made for especially iOS users to use every apps and game for free.  This app supported all ios device like iPhone 6s, iPhone 6s Plus, iPhone 7 and iPhone 7 Plus.

The Yalu has to release a more stable version of the Yalu jailbreak tool for iOS 10.2 by using Ian Beer’s, extra_recipe. It supports all 64-bit phone devices except for iPhone 7 and iPhone 7 Plus.

Here’s you can download the computer application known as Cydia Impactor to install the Yalu jailbreak. Its jailbreak is a semi-untethered jailbreak, it’s the best place to find the jailbreak and it’s easy to boots, it will no longer have a patched kernel. You are obligatory to run the Yalu app again, to re-jailbreak your iOS device. And the other restriction of the jailbreak is that the Yalu app certificate expires seven days, so you have to reinstall it another time using Cydia Impactor to renew it for another 7 days.

Yalu Jailbreak works with the following iOS devices on iOS 10.1.1: