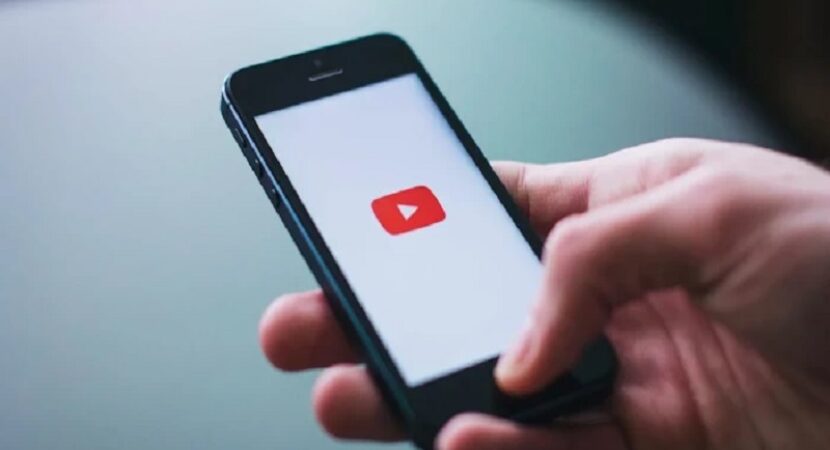 YouTube TV is adding two new Spanish-language plans, Google has announced. The first of these is called the… Wait for it. Spanish Plan. This plan will offer customers access to more than 28 Spanish-language channels, including Univision and ESPN Deportes. Google has priced the package at $25 per month for the first six months, and after that, you will have to pay $35 per month.

New YouTube TV customers can subscribe to the plan without paying for the platform’s base $65 per month package price. If you want to add to your current subscription, Google has also introduced a new Spanish Plus add-on. This add-on is priced at $10 per month for the first six months and then $15 after that, and the package gives you access to more than 25 Spanish-language channels, including Cine Latino and Discovery en Español.

This is a pretty good deal for Spanish-speaking users it seems. Google has increasingly looked to Hispanic customers to grow YouTube TV’s subscriber base after all. Last year, the company made Univison, UniMás and Galavisión available to subscribers at “no extra cost.” And just like many other streaming TV platforms, YouTube TV has repeatedly increased the price of its service to offset the cost of rising content deals. So this is a bold move.