Home
Internet
2022 MacBook Air expected in second half of 2022 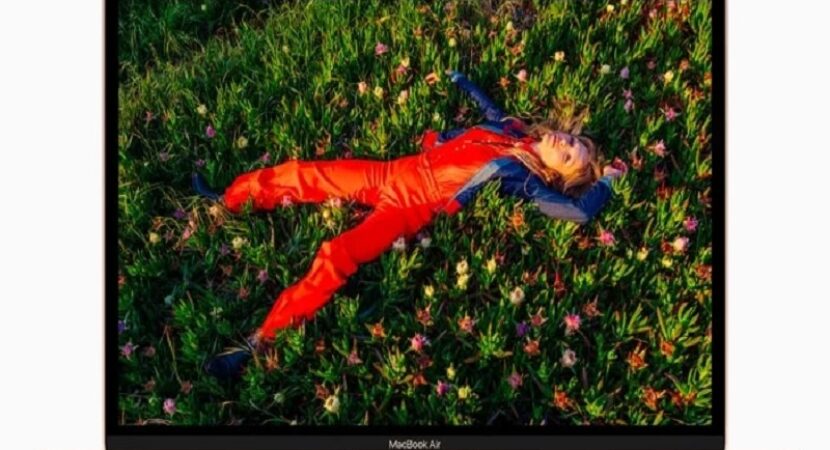 We are expecting to see the 2022 MacBook Air at Apple’s press event this month, instead, we got the new Mac Studio and a new iPhone and iPad.

According to a recent report, we will have to wait until the second half of 2022 to see the new MacBook Air, the news comes from Mark Gurman in his latest Power On newsletter on Bloomberg.

Recent Released: Everything You Need To Know About RJDBC [Update]

These ties in with previous rumors about the device from respected Apple analyst Ming-Chi Kuo.

It looks like we may have to wait until later in the year to see the new 2022 MacBook Air, it is not expected at WWDC in June, so it could possibly launch sometime in September or October.