Home
Internet
A Mischief Of Magpies Prevented Researchers From Tracking Them 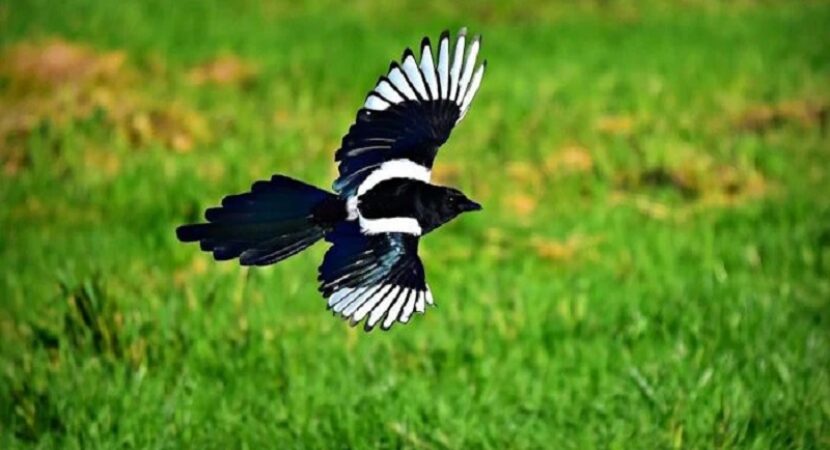 Scientists and researchers around the world are always trying to unravel the mysteries of the animal world. This involves studying and tracking animals, to learn how they behave, which could give us greater insight into their life. Unfortunately, it seems that a recent attempted study on magpie behavior has been foiled by the birds themselves.

In an interview with The Conversation, Dominique Potvin, an Animal Ecology professor at the University of the Sunshine Coast revealed that a mischief of magpies actually displayed a rare cooperative behavior which saw the birds help each other get rid of the trackers that the researchers had placed on them. No doubt about it. They are smart.

The researchers had created a magnetic device that was placed on the magpies that would be used to track them. They even created a special feeding station that could wirelessly charge these trackers and remove them magnetically if needed, but just a few days into the study, the researchers discovered a female magpie removing the harness of the tracker off one of the younger birds.

Eventually, the other subjects had their trackers removed as well, even the dominant male in the group allowed members of the group to assist him in the removal as well. According to Potvin, “We don’t know if it was the same individual helping each other or if they shared duties, but we had never read about any other bird cooperating in this way to remove tracking devices. The birds needed to problem solve, possibly testing at pulling and snipping at different sections of the harness with their bill. They also needed to willingly help other individuals, and accept help.”

They are amazing birds.