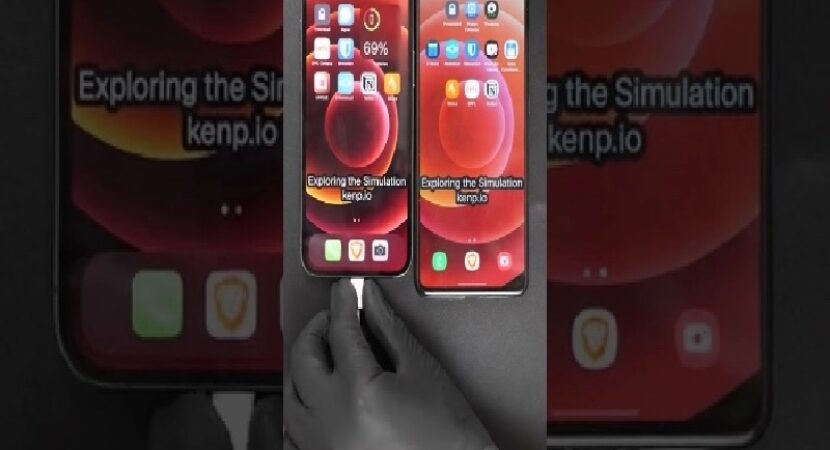 Some of our readers will remember Kenny PI who installed a USB-C port on an iPhone. Now he is back with another mod, this one is on an Android phone gets an Apple Lightning port.

Recent Released: E3 2022 Has Been Canceled

Apple’s Lightning cables are designed to recognize only iPhones, so the cable had to be tricked into thinking it was connected to an iPhone. More details are below from Ken Pillonel.

“The Lightning cables sold by Apple are not ‘dumb,’” he said. “They will only charge Apple devices. So I had to find a way to trick the cable into thinking it was plugged into an Apple device. And the whole thing needs to fit inside the phone, which is another challenge in itself.”

It is not clear as yet exactly how this was achieved, Kenny will be releasing a follow-up video explaining how he managed to get a Lightning port working on an Android Phone. It will be interesting to see how this has been achieved and how the Android Phone was able to convince the charging cable that it was connected to an Apple device.