Home
Internet
E3 2022 Has Been Canceled 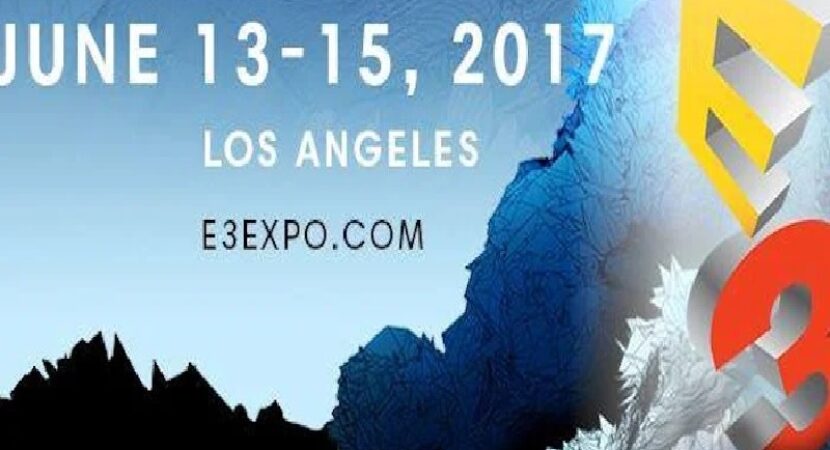 Due to the pandemic, a lot of events that were typically held in person were either canceled or were replaced with virtual ones. However, it looks like gamers looking forward to E3 2022 this year will be disappointed to learn that neither will be taking place.

The Entertainment Software Association (ESA) had initially stated that E3 2022’s in-person events would not be happening and that they would be hosting a virtual event instead. But, according to the organization, even the virtual event will no longer be happening. That is a shame.

In a statement to GamesBeat, the ESA said, “E3 will return in 2023 with a reinvigorated showcase that celebrates new and exciting video games and industry innovations. We previously announced that E3 would not be held in person in 2022 due to the ongoing health risks surrounding COVID-19. Today, we announce that there will also be no digital E3 showcase in 2022.”

They added, “Instead, we will devote all our energy and resources to delivering a revitalized physical and digital E3 experience next summer. Whether enjoyed from the show floor or your favorite devices, the 2023 showcase will bring the community, media, and industry back together in an all-new format and interactive experience. We look forward to presenting E3 to fans around the world live from Los Angeles in 2023.”

Companies who have new games to announce will still probably go ahead and do so via their own channels, so keep an eye out for that at least.