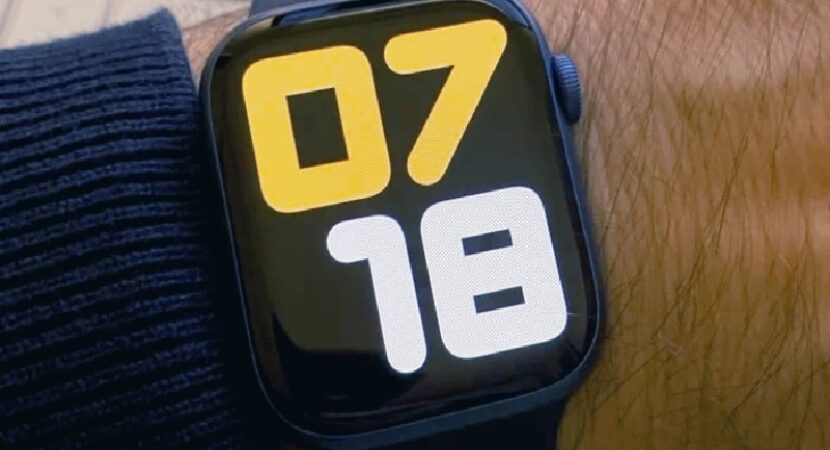 This update has been released a couple of weeks after Apple released their watchOS 8.5 software update, this release mainly appears to include a range of bug fixes and also performance improvements. We are not expecting any major new features in this release.

There are no details on exactly what is included in this new software update for the Apple Watch, you can see the official release notes from Apple below.

If you have installed the new watchOS 8.5.1 software update on your Apple Watch and have noticed any new features or changes, please leave a comment below and let us know.