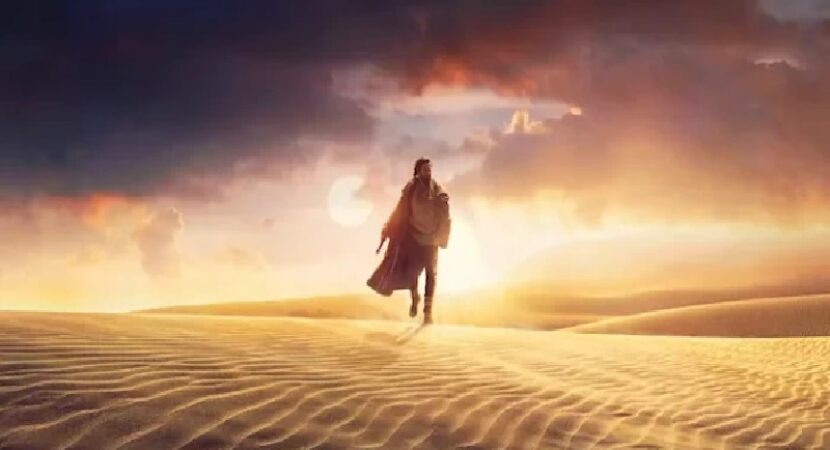 Obi-Wan has some important news for you in a recent Twitter video. “I have some important news,” says Ewan McGregor, star of the upcoming Disney+ series Obi-Wan Kenobi. “Our premiere date is moving just a couple of days.” His hands are even raised as if to say “don’t be mad!” And it is true, Disney is pushing the show’s launch back by two days, from Wednesday, May 25th to Friday, May 27th.

This is a big deal to some fans since the 25th would have been exactly 45 years since the original Star Wars opened. But, as McGregor’s body language suggests: don’t be mad at him. He is just the Jedi messenger. The fact is, these things happen sometimes.

To make up for the slight delay and inconvenience, Disney will now be releasing the first two episodes that day instead of just one. And indeed, it is hard to be mad at that.

For fans of the franchise, this newest series starring McGregor has been a long time coming. The series was first announced in the summer of 2019, and Disney has since revealed that other big names are attached, including Rosario Dawson and Hayden Christensen reprising his trilogy role as Darth Vader. Will it be good?