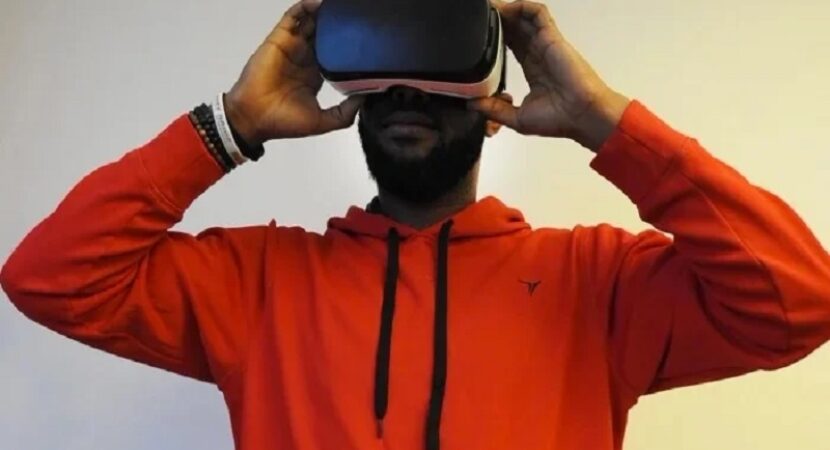 The last thing we heard about the new Apple AR Headset was back in January and now we have some more details on the device.

According to a recent report, Apple has now completed production tests of their new AR Headset; this is the second phase of engineering validation tests or EVT 2.

Recent Released: New 27 inch iMac not expected to launch for a while

We previously heard that Apple should price this new AR device around $2,000 or more, it will apparently feature one of Apple’s high-end silicon processors like the M1 Pro or M1 Max. It will probably be the M1 Pro chip or an equivalent chip as this one has 14 to 16 graphics cores.

Apple is expected to launch this new AR device before the end of 2022, we are not expecting it to launch at their press event next month.

Apple is rumored to hold a press event on the 8th of March 2022, the event will be for the new iPhone SE 3, a new iPad Air, and a new MacBook Pro with an Apple M2 silicon processor.

It will be interesting to see exactly what Apple has planned for its AR headset, as soon as we get some more information on the device and when it will launch, we will let you know.