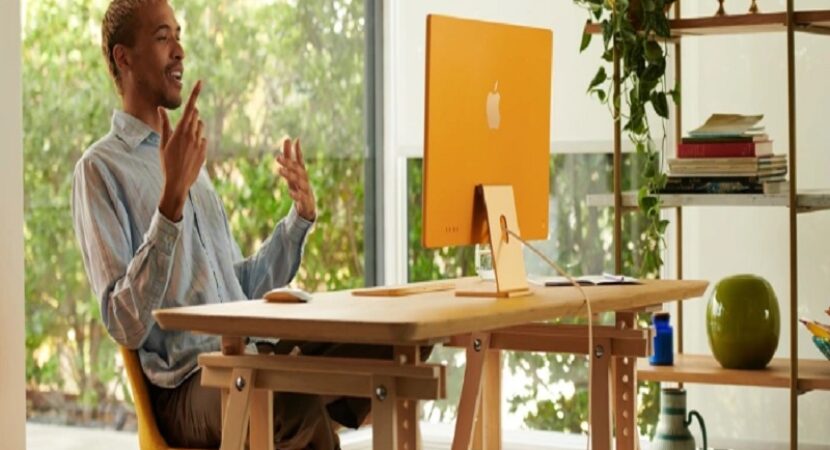 According to a recent report, we may have to wait a little while for this device, as Apple will be focusing on releasing a 27 inch iMac Pro.

The news comes in a new report from Mark Gurman of Bloomberg, who has revealed that the main focus for the iMac this year will be for the 27 inch Pro model, which is obviously going to cost considerably more than the standard models.

“Perhaps at some point there will be a low-end larger iMac with Apple Silicon, but I’d be very surprised. If Apple intended to launch such a Mac, it could have done so months ago—perhaps even last April alongside the revamp to the smaller screen size.”

So it looks like the focus for the iMac this year, at least in the first six months of 2022 will be for an iMac Pro model, we should see this device at WWDC 2022 in June.

“All indications are that Apple has its focus on a Pro iMac with a larger screen than the 24-inch model. It will incorporate the M1 Pro and M1 Max processors from the latest high-end MacBook Pros. If Apple goes pro-only for the larger iMac, just like on the MacBook Pro with its 14-inch and 16-inch screens, it will be using display size as another “Pro” differentiator from the low-end model.”

Apple is rumored to be holding a press event on the 8th of March for the iPhone SE 3, the iPad Air and also some new MacBook’s, we are looking forward to finding out what they have planned.